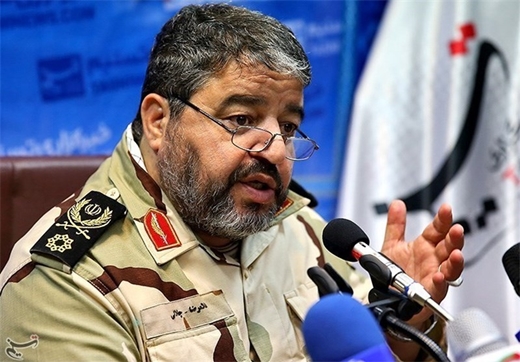 Speaking at an exhibition of Iran’s local cyber industry, Jalali stressed the need for constant vigilance and monitoring the enemy’s moves to avert any damage caused by possible cyber sanctions against Iran.

The Civil Defence Organization’s warnings about the threat of oil sanctions went unheeded by the previous Iranian administration, which had claimed that the world would not deprive itself of Iranian crude, but the country was finally hit by oil sanctions, he explained.

The commander then warned that Iran’s dependence on foreign cyber systems should be minimized by the development of a national data network and avoiding the use of foreign systems without proper control and assessment.

“Holding specialized cyber war games is one of the priorities (of the Civil Defence Organization) this year,” he said, adding that the exercises are aimed at monitoring and eliminating any problems and weaknesses in the country’s cyber defence network.