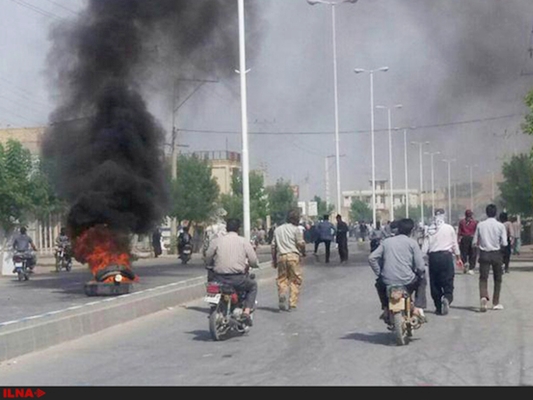 At least one person has been killed and 30 people injured in clashes over a water supply.

ILNA reported on Tuesday, July 19, that 15 people were arrested after fighting broke out between supporters and opponents of a project to transfer water to a steel mill in the town of Boldaji, some 600km (373 miles) south of the Iranian capital, Tehran.

It says several cars were burnt by those opposing the project, the Associated Press quoted the report as saying.

Some locals opposed the water transfer because they feared they did not have enough water to meet their needs.

Iran is experiencing a drought, leading to water shortages across the country.

ILNA says that after the police intervened, peace returned to Boldaji, an agricultural area. 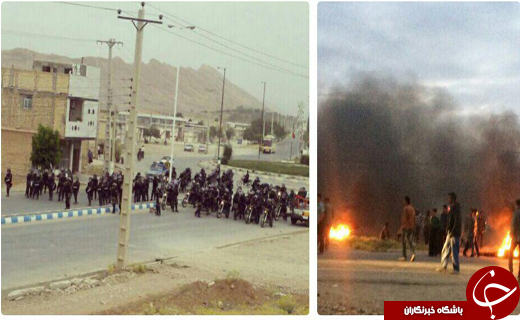