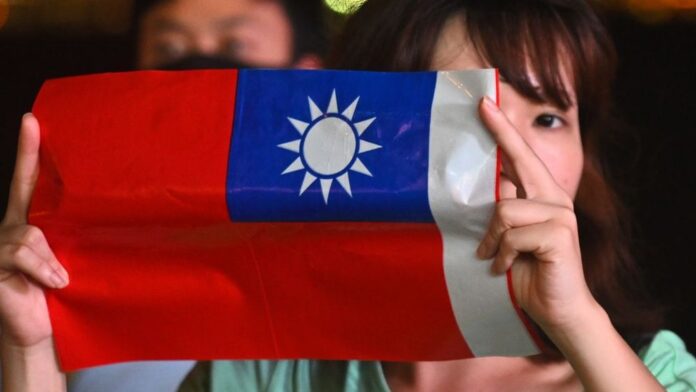 China will take all necessary measures to crush any “Taiwan independence” attempts, Beijing warns. The warning follows US urging China to halt what Washington calls ‘military, diplomatic and economic pressure’ on Taiwan.

Spokesperson Hua Chunying made the remarks in response to a query about a relevant statement issued by U.S. State Department spokesperson Ned Price.

Hua said Taiwan belongs to China and the United States is in no position to make irresponsible remarks. The relevant remarks by the U.S. side seriously violate the one-China principle and the stipulations of the three China-U.S. joint communiques and send an extremely wrong and irresponsible signal.

She added for quite some time, the United States has been making negative moves by selling arms to Taiwan and strengthening official and military ties with Taiwan, including the launch of a 750 million U.S. dollars arms sale plan to Taiwan, the landing of U.S. military aircraft in Taiwan and frequent sailing of U.S. warships across the Taiwan Strait. These provocative moves undermine China-U.S. relations and regional peace and stability. China is firmly opposed to them and has taken necessary countermeasures.

“The United States should correct its mistakes, earnestly abide by the one-China principle and the stipulations of the three China-U.S. joint communiques, prudently and properly handle Taiwan-related issues, stop supporting and emboldening separatist forces of ‘Taiwan independence’, and take concrete actions to safeguard rather than undermine peace and stability across the Taiwan Strait,” Hua stated.