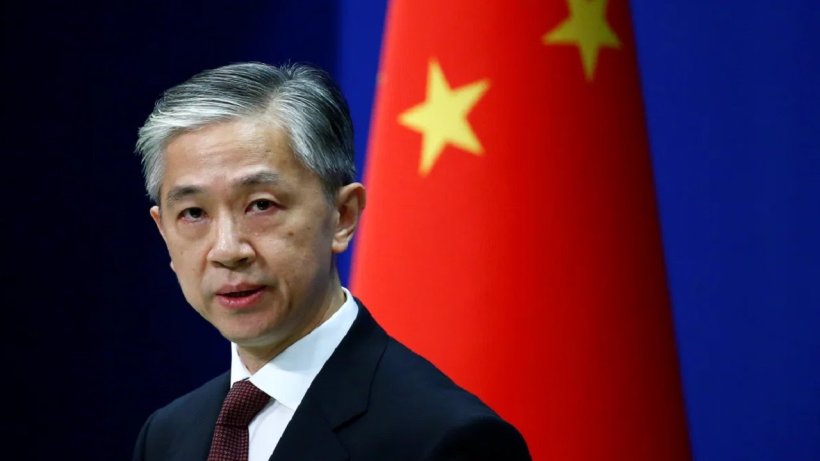 China has renewed its call on the United States to remove illegal unilateral sanctions against Iran.

Chinese Foreign Ministry Spokesman Wang Wenbin said the United States, as the party which created the current crisis in the implementation of the Joint Comprehensive Plan of Action, should remove the sanctions including those against third parties like China.

He also welcomed the resumption of the Vienna talks on lifting anti-Iran sanctions, calling it the result of serious efforts by all parties, which showed the group’s willingness to move forward in line with the expectations of the international community.

“We must respect the legitimate rights, interests and concerns of all parties, and these negotiations must be based on mutual respect, seeking win-win results, restoring the balance between the rights and obligations of the parties to this agreement, and strengthening regional peace and stability, the Chinese foreign ministry spokesman stated.

He noted that in the Vienna negotiations, the rights and interests of all parties to establish normal relations and economic and trade cooperation with Iran must be respected.

China is Iran’s biggest trade partner and remains an important customer of its crude oil even as many other countries avoid buying Iranian oil out of fear of unilateral sanctions imposed by the United States.

The two sides signed a 25-year cooperation agreement this year to strengthen their long-standing economic and political ties.