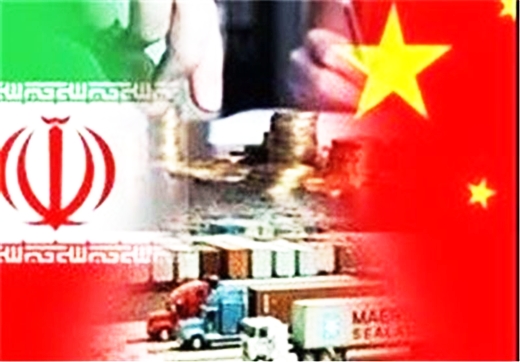 China’s National Transportation Equipment & Engineering Co Ltd (CTC) is about to finalize an agreement on the $3 billion rail project to link Tehran with the northeastern holy city of Mashhad, a Chinese source told Reuters earlier.

China’s Export and Import Bank (EXIM) is likely to fund 85 percent of the cost for the 930-km (580 mile) high-speed rail project, the source added.

Dalian Shipbuilding Industry Co has likewise been in talks on building container ships and oil tankers for Iran, according to the report.

It added that Iran would need $8-12 billion to modernize its fleet of container, cargo and oil tanker ships by around 2022.

There has been growing international interest in trade ties with Iran since Tehran and the Group 5+1 (Russia, China, the US, Britain, France and Germany) on July 14, 2015 finalized a comprehensive deal on Tehran’s nuclear program and implemented it on January 16.