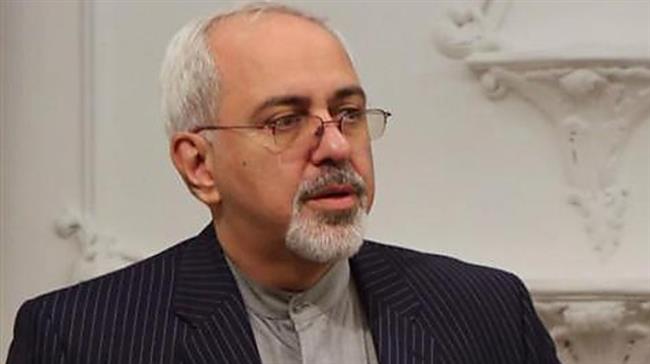 Foreign Minister Mohammad Javad Zarif has said that changes in the US Congress will fail to affect Tehran’s stance in the nuclear talks.

Iran’s foreign minister says that the recent changes in the US Congress will have no impact on Tehran’s stance in the nuclear talks with P5+1.

“The changes have no impact on us,” Mohammad Javad Zarif said in an interview with Iran’s parliament news service, ICANA.

Zarif added that he thinks it is possible to reach a final nuclear deal with P5+1 within a short period of time. However, he added that for this to happen, the other negotiating side should abandon its excuses and does not try to prolong talks over Iran’s nuclear program.

“I have always believed that the possibility exists for reaching the agreement in a short period [of time],” Zarif said in the interview, which was published on Wednesday, adding, “… if the other side does not seek excuses and does not prolong the job, there is the possibility of reaching an understanding.”

Zarif also denied a recent report by the Associated Press that Iran has allegedly accepted to transfer some of its enriched uranium outside of the country, describing the report as “rumors and fake news.”

He also said certain achievements have been made in the talks after the last round of negotiations with 5+1 in Vienna this past November. However, Zarif emphasized that those achievements cannot be made public before they are complete.