Canada Moves to Shore Up Economy with Emergency Rate Cut 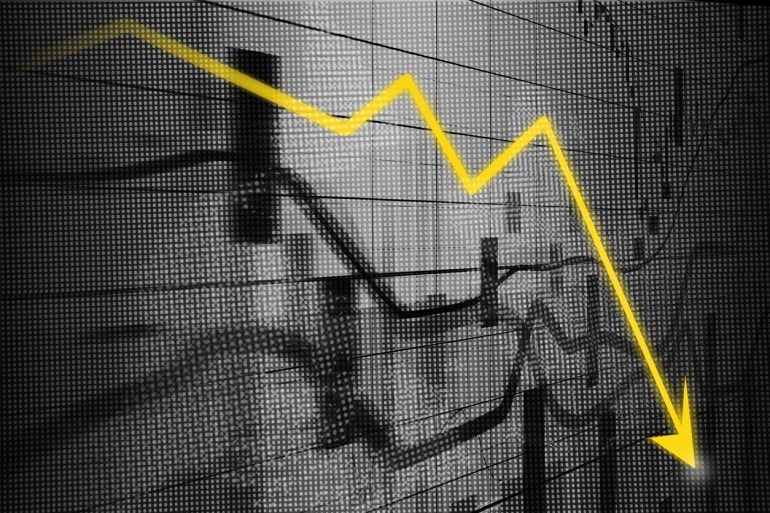 The Bank of Canada decides to lower its rates once again for this month by doing an emergency interest cut. They proceeded to reduce their benchmark rates by 0.5% to 0.75%.

The second interest cut is an action meant to help with Canada’s double battle. The COVID-19 outbreak took a toll on Canada’s economy as well as the struggling crude oil prices.

Canada’s Plans and Precautions for the COVID-19 Outbreak

Canada is expecting a recession anytime soon, and having a coronavirus outbreak on a large scale in Canada wouldn’t help with it. Trudeau advises Canadian citizens to avoid traveling as much as possible.

Canada’s government has a chance to heavily rely on the digital economy. Trudeau’s main goal was to create a very powerful e-business industry in the country. As soon as he took power in hands, his team created a plan for the digital economy. As the digital economy is being developed in Canada, the country returned to top-ten economies of the world. eBusiness development and liberal legal-framework were beneficial for many industries. iGaming industry saw a massive rise not only on local but also on the global stage. Goverment helped local iGaming platforms to implement the latest technological advancements including Bitcoin, App compatibility, etc. Online casino Canada became the trend on a global level over the years. In the last two years, online gaming platforms have contributed twice more money to the economy than it was expected. iGaming is a success story for the Canadian government. It could be a catalyst for Trudeau to hasten the implementation of the digital economy in the whole business industry. The offline economy has serious issues due to pandemic, so big business owners have to think about adaptation to the digital world sooner.

As another precaution, Canada imposed restrictions and limits on its international flights. Maritime and domestic sea travel will also experience some limits. As an added precaution, Canada means to postpone the start of the cruise ship season which is from April to July.

Trudeau made a promise to the Canadian citizens that financial aid will arrive soon. The coronavirus will inevitably impact not just Canada’s economy but also every country around the world.

The Importance of the Digital Charter in the Changing Digital Platform

Data is starting to become more critical, and as time passes by, its value increases. It is now treated and classified by several companies as a resource, and making sure that data is secure will help Canada’s economy.

Canada is looking to implement Digital Charter fully, something that relies upon trust. The movement is essential for Canadian citizens as much as their data privacy. The charter is timely because of how several companies thrive on innovating and doing more when it comes to information.

The Digital Charter contains ten core principles that the Canadian government is looking to implement.

The universal access aims to offer Canadians equal chances to take part in the digital movement. Safety and security imply that everyone deserves protection, even in the digital space.

The other essential principles imply citizen control over their data and freedom in general. The government also ensures that the platform is free of hate violent behaviors.

The bottom line of having the Digital Charter is for the ever-evolving digital industry of Canada.

How the Government is Planning to Help Affected Canadian Companies

The governor of the Bank of Canada, Stephen Poloz, said that a reliable and robust package is on the works. These measures will be a great help to Canadian companies.

Bill Morneau, the finance minister, implemented a $7.2 billion immediate credit available for companies to apply. Companies may reach out to the federal Business Development Bank and Export Development Canada.

This package focuses more on Canadian provinces that are affected by the shift in oil prices.

Canada hopes their interest cut will save their economy and eventually aid it for the upcoming recession.