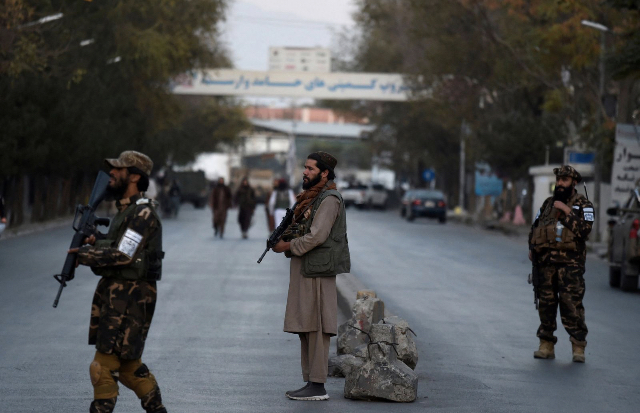 A bomb blast on a main road in Police District six of the Afghan capital Kabul wounded five people including the Taliban fighters but the Taliban have not commented on the casualties.

The bomb has targeted a car of the Taliban fighters in the Darulaman area of Kabul.

Spokesperson of the ministry of interior affairs Saeed Khostai confirmed the explosion but denied any financial loss and casualties.

He stated the bomb was planted on the road but eyewitnesses claimed that a magnetic bomb has exploded.

On the other hand, the spokesperson of the police headquarter of Kabul General Mobin noted there are casualties but has not disclosed the exact number of people killed or wounded.

No group has claimed responsibility for the explosion yet.

It is worth mentioning that ISIS-K has been targeting the Taliban fighters since they recapture power on August 15.