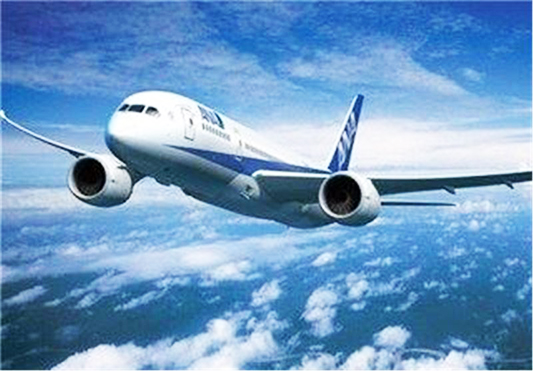 US aviation giant Boeing confirmed on Tuesday June 21 that it has signed a sale agreement with Iranian national carrier Iran Air.

In a statement on Tuesday, Boeing said it had signed the agreement “under authorizations from the US government, following a determination that Iran had met its obligations under the nuclear accord reached last summer,” AP reported.

Tehran and the Group 5+1 (Russia, China, the US, Britain, France and Germany) finalized the deal, known as the Joint Comprehensive Plan of Action (JCPOA) on July 14, 2015 and started implementing it on January 16.

The statement by Boeing came after Iran Air confirmed on Monday that it had reached a deal with the American carrier and that it wants to buy new generations of the Boeing 737, as well as the 300ER and 900 version of the Boeing 777.

Head of Iran’s Civil Aviation Organization (CAO) Ali Abedzadeh also said on Sunday that Tehran and Boeing had reached a deal for the purchase of 100 aircraft, stating, “Both sides (Iran and Boeing) have reached a written agreement for buying Boeing airplanes.”