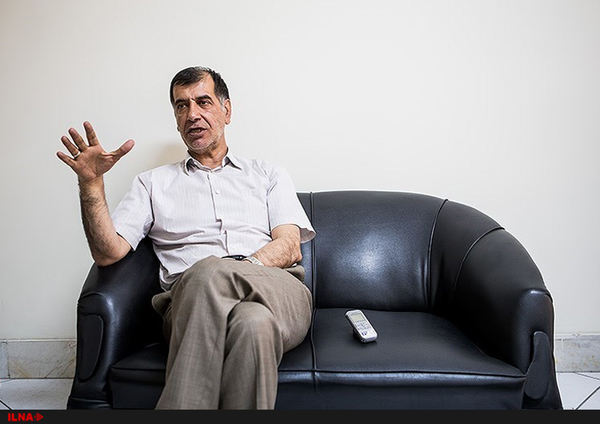 Mohammad-Reza Bahonar, a senior conservative who has been a member of Iran’s Parliament for 28 years, believes that it is in the best interests of Iranian opposition leaders Mir-Hossein Mousavi and Mahdi Karroubi to remain under house arrest.

Here’s IFP’s translation of excerpts from Bahonar’s interview with ILNA:

“The best situation … is the house arrest. If these two men [Mousavi and Karroubi] are to be tried in any court of justice based on the country’s regulations, they would receive a stiff sentence, and it may not be in the country’s interest to carry out such a sentence for them,” Bahonar said.

He further raised the question that why the Establishment does not release them now that they are not going to be tried.

“We can’t find anyone in the world that does something against a ruling system and live freely. Someone may talk against our party, and that is normal. But sometimes some people become the opposition of the ruling system. The opposition figures don’t have the right to be active anywhere in the world. It is like telling someone that you have the right to launch a revolution,” he answered.

He further hinted that they could be free if they wanted to live their lives without interfering in politics. However, according to Bahonar, they want to create a chaos in the country once they are released.

“In such cases, the Establishment would never let them do so,” he went on to say.

Bahonar revealed that he had recently sent a message to Mousavi and asked him to declare that he would avoid any political activity for years if he is released.

However, he added, Mousavi has apparently rejected the offer.

Mousavi, his wife Zahra Rahnavard, and Karroubi has been under house arrest since February 2011. The three were arrested following the 2009 post-election protests and riots.

During the unrest and riot that broke out following presidential election, supporters of Karroubi and Mousavi, the two candidates that had lost the election, raised allegations of electoral fraud and held sporadic violent rallies in Tehran and some other cities.