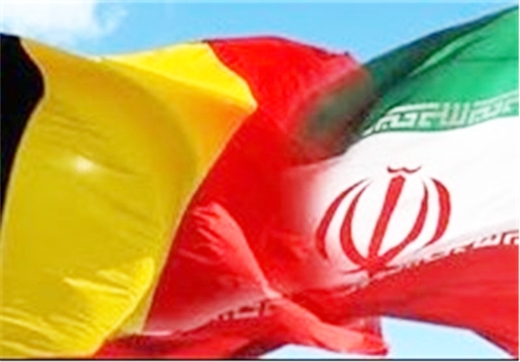 A high-ranking parliamentary delegation from Belgium is scheduled to visit Tehran this week for talks on bilateral ties.

The delegation, headed by President of the Senate of Belgium Christine Defraigne, will arrive in Tehran on April 27.

Defraigne is planned to sit down with Iran’s Parliament Speaker Ali Larijani. The two will also hold a joint press conference after the meeting.

The president of the Senate of Belgium is also scheduled to hold talks with Iranian President Hassan Rouhani, Chairman of Expediency Council Ayatollah Akbar Hashemi Rafsanjani, a top adviser to Judiciary Chief Ayatollah Sadeq Amoli Larijani on international affairs, Vice-President for Women and Family Affairs Shahindokht Molaverdi, and a number of other officials during the 5-day visit.

The trip will come against a backdrop of international enthusiasm for enhanced ties with Iran after Tehran and the Group 5+1 (Russia, China, the US, Britain, France and Germany) on July 14, 2015 reached an agreement on Iran’s peaceful nuclear program and started implementing it on January 16.