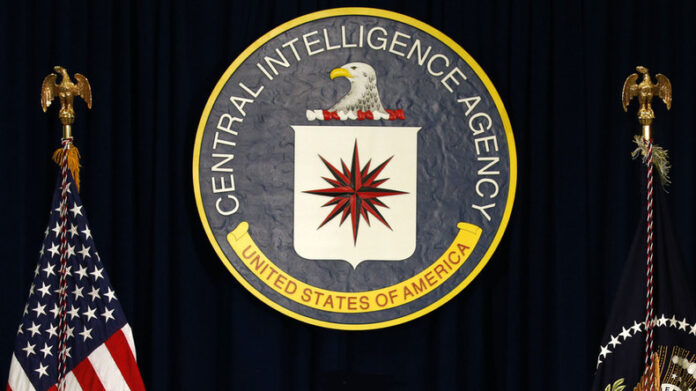 The remarks by Chinese Foreign Ministry spokesperson Zhao Lijian came a day after the CIA’s announcement of a number of structural changes, including a new mission center for China to “further strengthen collective work on the most important geopolitical threat we face in the 21st century”.

Zhao urged the U.S. agency to treat China’s development in a rational and objective way and stop any actions that may damage China’s sovereignty, security and development interests as well as the mutual trust and cooperation between the two countries.

Noting that the U.S. special operations forces carried out training in China’s Taiwan, Zhao reiterated that the one-China principle serves as the political foundation for China-U.S. ties.

The U.S. side should recognize the high sensitivity and severity of Taiwan related issues, firmly abide by the one-China principle and the three China-U.S. joint communiques to maintain bilateral ties and regional stability, Zhao said.

China will take all necessary actions to defend its sovereignty and territorial integrity, the spokesperson added.