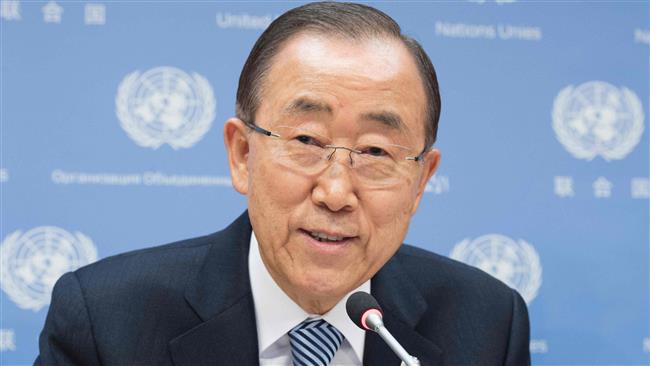 North Korea has ridiculed the outgoing United Nations secretary general for his apparent ambitions to run for president of South Korea, calling Ban Ki-moon an opportunistic “chameleon in a human mask” with a “hollow dream.”

The North’s official Uriminzokkiri website said in an article on Friday that Ban’s possible presidential hopes were absurd because the way he managed his job as the UN chief over the past 10 years has left him living in “criticism and shame.”

It added that the UN chief, who steps down at the end of the year after two five-year terms, had a bad reputation in South Korea’s domestic politics because he is an opportunist who “sets sail wherever winds blow and changes colors by the circumstance.”

“There is an old saying that you stretch your feet no longer than your blanket will reach, and his harboring presidential ambitions despite living in all sorts of criticism and shame could only described as an incomparably hollow, silly dream,” the article said.

Ban has not officially declared an intention to run for South Korean president, but he has suggested that he may become a candidate after his tenure at the world body ends.

Addressing South Korean reporters in New York on December 20, Ban gave the strongest signal that he is keen to run for president in his native South Korea.

He said he would be inclined to run if his decade-long experience as UN head “can be of help to the country.”

The 72-year-old said he would “burn” himself in devotion for South Korea.

Ban’s comments come as his home country is engulfed in political uncertainty after the parliament impeached President Park Geun-hye on December 9 on charges of constitutional and criminal violations ranging from failure to protect people’s lives to bribery and abuse of power.

Most of the charges stemmed from a probe into a scandal involving Choi Soon-sil, a long-time confidante of the suspended president. Choi is currently awaiting prosecution for fraud and embezzlement. Park is accused of colluding with Choi in coercing large corporations into paying tens of millions of dollars in “donations” to organizations under her control.

Park’s presidential powers are suspended until then, with the prime minister assuming the role of government caretaker. If she is formally removed from office, a presidential election must be held within 60 days.

Ban’s political prospects as the next president are still shrouded in substantial uncertainty since he must wait to see if the country’s Constitutional Court rules to remove Park permanently. Then, he has to determine what political party he would align with before making a presidential bid.

The UN chief served his country as the minister of foreign affairs from 2004 to 2006.

Antonio Guterres, Portugal’s former premier, was sworn in as the new head of the world body late last week and will replace Ban on January 1, 2017. 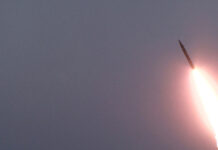 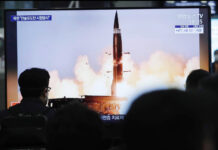 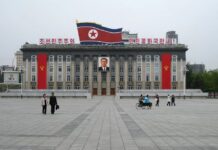