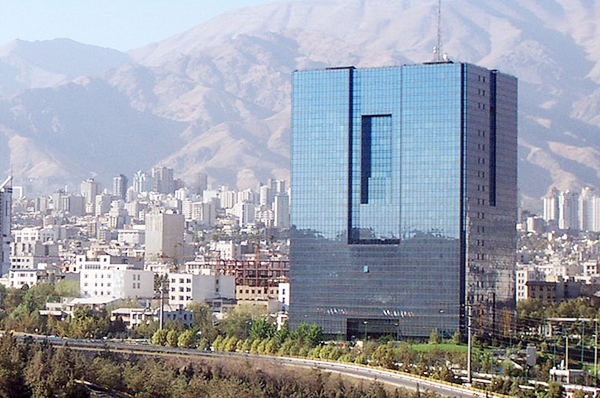 Iranian Minister of Petroleum Bijan Zangeneh said Iran and India are discussing setting up banking channels which will allow the Central Bank of Iran to access $6bn of India's oil debts to Iran.

Speaking on the sidelines of the Iran-India business conference at Tehran Chamber of Commerce on Saturday evening, Zangeneh told reporters that Tehran and New Delhi are in talks to add two more banking channels to the current one so that access can be granted to $6bn of Iran’s oil money in Indian banks.

“The Indian side has announced it would immediately repay its debts to Iran once the channel is open,” the official said.

He also said that India has stopped repaying its oil debts to Iran in goods supply.

Regarding the construction of a gas pipeline from Iran to India, Zangeneh said no understanding has been made in this regard between the two Asian countries, and the Indian side must study the case and present its assessments to Iran.

Iran can export oil to India whether through pipelines or in the form of liquefied natural gas (LNG) cargos.

“India has agreed to receive and market the gas extracted from the field,” said Zangeneh about development project of the gas field.

He said Indian developers have indicated their keenness to finance petrochemical projects in Iran, and that the latter has agreed to supply their plants with petrochemical feedstock in return.