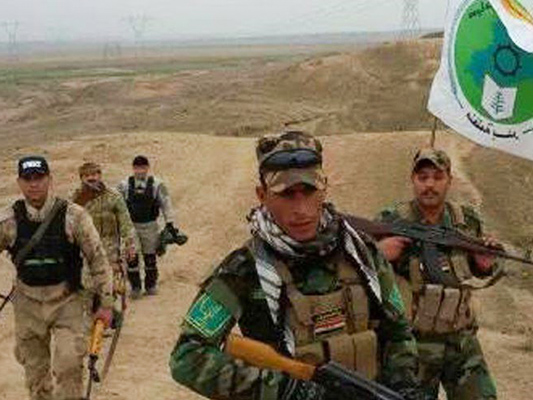 The Badr Organization announced on Sunday that it had liberated five villages west of the city of Mosul from the control of the Islamic State.

According to a report covered by Al Alam News Website, Badr Organization’s brief statement mentioned that “our forces managed to liberate the villages of lower al-Gorn, upper al-Gorn, al-Amrini, al-Salmani and al-Zarka, located west of the city Mosul, from ISIS control.”

“ISIS fighters retreated due to the advance of our liberation security forces,” the statement added.

Earlier today, the Badr Organization announced that 23 families who were held hostage by ISIS as human shields were freed in the village of al-Gorn from captivity.