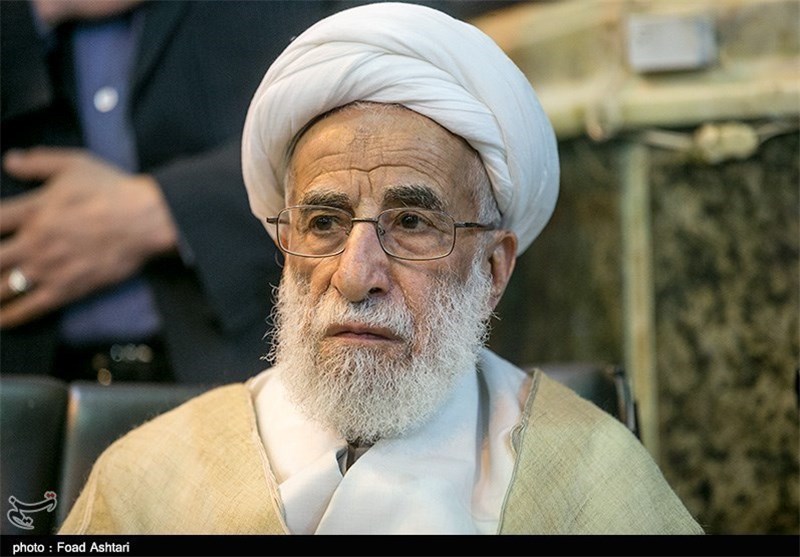 Ayatollah Ahmad Jannati was appointed as the new chairman of Iran’s Assembly of Experts on May 24.

The senior cleric was elected as the new head of the body on Tuesday, winning 51 out of 86 votes.

Ayatollah Ebrahim Amini took 21 of the votes, followed by Ayatollah Mahmoud Hashemi Shahroudi who won 13 votes, while one of the ballots was void.

Ayatollah Jannati will head the Assembly of Experts for two years.

The high-ranking body elects and oversees the activities of the Leader of the Islamic Revolution.

The 88 members of the assembly are directly elected to office by people for an eight-year term. It holds biannual meetings to appoint a new chairman.

The latest Assembly of Experts polls were held across Iran on February 26.