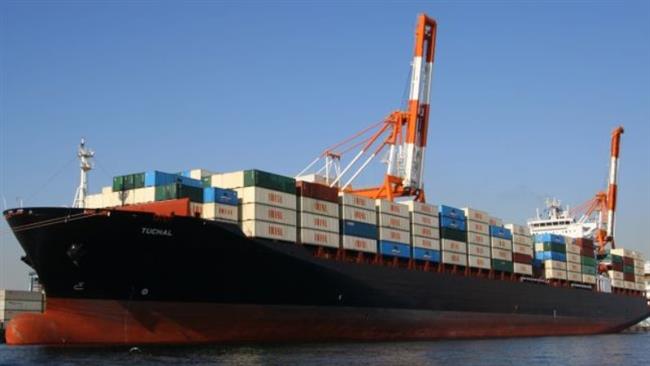 Australia has eased its sanctions against Iran, joining the world's major economies to normalize trade ties with the Islamic Republic.

Australia removed nuclear-related sanctions against the Islamic Republic on Wednesday after the UN nuclear agency confirmed that Tehran had scaled down its nuclear program under an agreement it reached with the P5+1 group last July, Reuters reported.

Under measures announced by the Australian government, businesses are no longer banned from doing transactions of more than A$20,000 ($14,436) with Iranian entities.

However, Australia’s Department of Foreign Affairs and Trade (DFAT) said in a statement that Canberra would keep in place some non-nuclear bans, including those related to Tehran’s missile program.

Tehran has repeatedly said its missile program is defensive in nature and that it will keep its right to develop conventional weapons.

Iran and the five permanent members of the UN Security Council – the United States, France, Britain, China and Russia – plus Germany started to implement the nuclear deal, dubbed the Joint Comprehensive Plan of Action (JCPOA) on January 16.