Armed forces spokesman: US to pay for even ‘threatening Iran with force’ 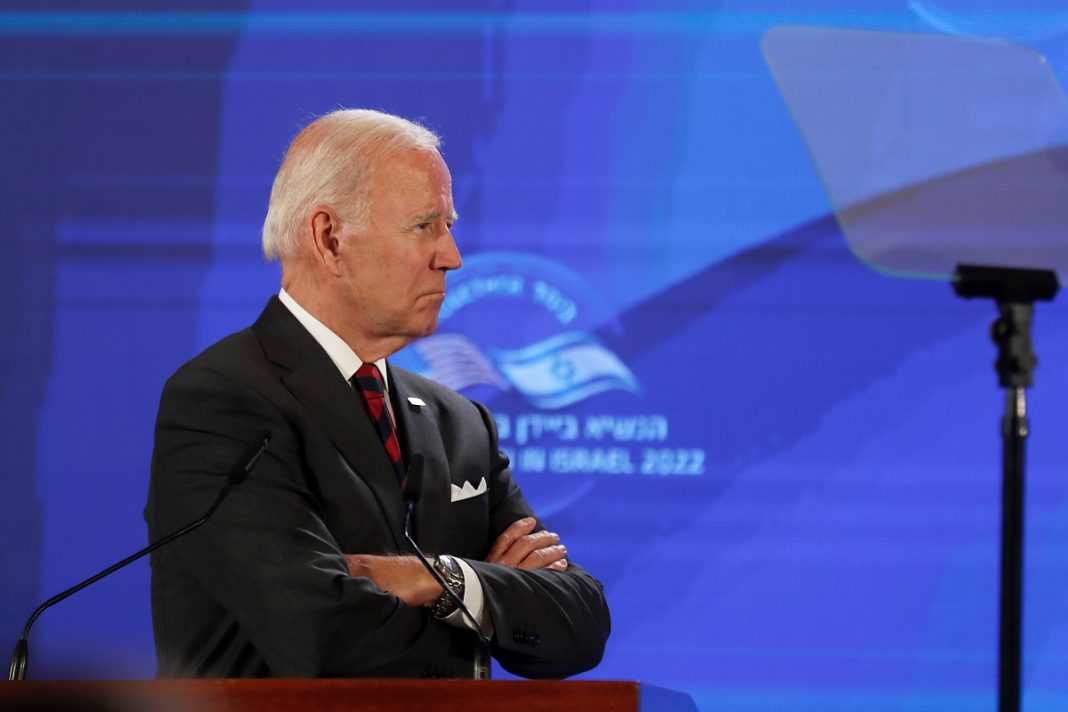 The United States will suffer the consequences of even mentioning it will ‘resort to force’ against Iran, a senior Iranian military commander has said, advising Washing to look carefully at the developments in the world and the region.

The reaction by the Spokesman for the Iranian Armed Forces Brigadier General Abolfazl Shekarchi came on Thursday after US President Joe Biden who is on a tour of the Middle East, told Israel’s Channel 12 that Washington would use military force against Iran as a ‘last resort’ to prevent it from what Biden called Iran’s efforts to develop a nuclear weapon.

The senior commander said, “We attribute the use of the phrase ‘resorting to force’ by the failed US president and the helpless prime minister of the fake Zionist regime to their history of physiological warfare, delusion and sleepiness.”

Brig. Gen. Shekarchi warned the United States not to forget its past failures, from the 1979 takeover of US embassy in Iran to more recent examples, including the chaotic withdrawal of US-led forces from Afghanistan, failure to achieve the objectives in the Israeli 2006 war with Hezbollah resistance movement in Lebanon and its aggression on the Gaza Strip at the turn of 2009.

The high-ranking military commander also said US officials use the phrase ‘restoring to force’ for domestic and international purposes, including selling more weapons to the Middle East to save the United States’ ailing economy.