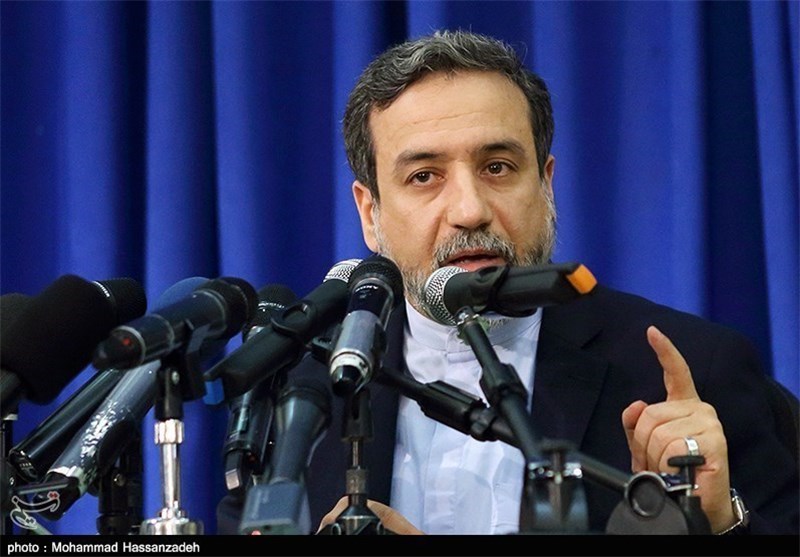 A 35 percent increase in Iran's Human Development Index (HDI) for 2015, ranking 69 among 188 countries is a great achievement, says deputy foreign minister for legal and international affairs.

Abbas Araghchi made the remarks in a ceremony held for unveiling Iran’s 2015 human development report on Wednesday.

‘The report shows that Iranians are strong and that through history they have demonstrated they can face adversities,’ Araghchi told reporters.

‘The report unveiled today identifies Iran as a country with a high HDI as it shows a six-level improvement in its ranking,’ he said.

The deputy foreign minister also said Iran’s HDI report 2015 is another evidence that even under most severe, most brutal and illegitimate sanctions, we have achieved a relatively high rate of success and this is a reality.

‘Even during the years of biting sanctions we managed to achieve major developments,’ he said.

‘But this is not surprising for us,’ he added.

‘We are not going to stop and we will continue going toward new horizons of development that Iranians deserve.’