Ansarullah Chief: Yemen not to sit idly by in face of economic war 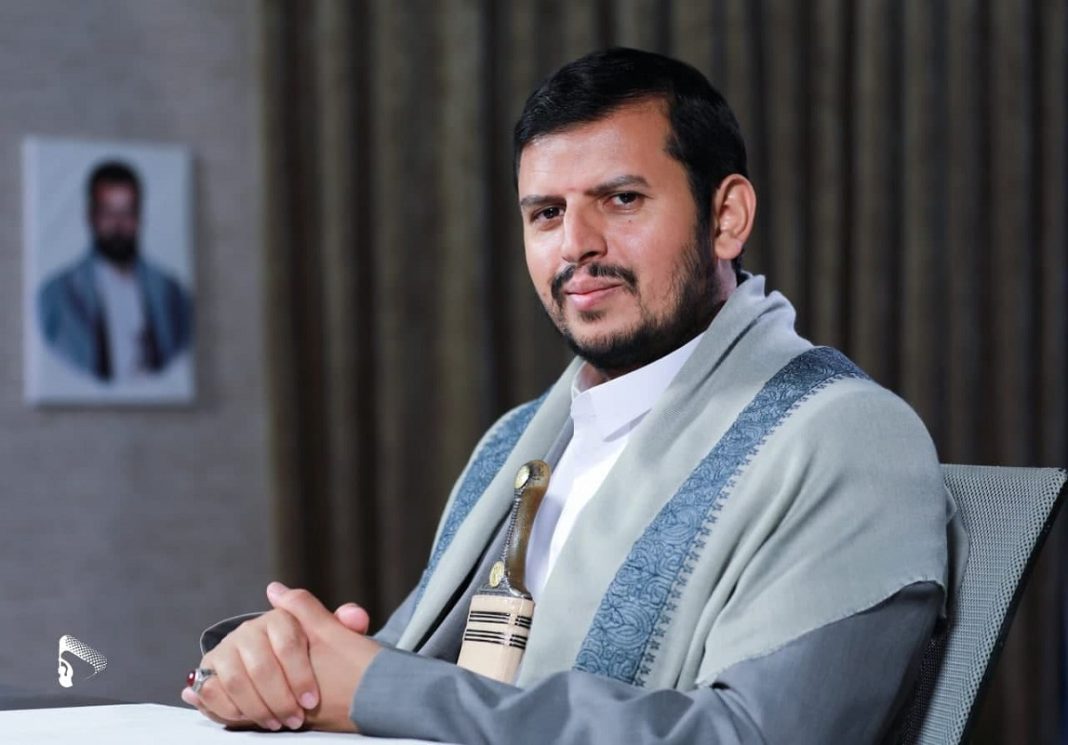 Secretary General of Yemen's Ansarullah Sayyed Abdul-Malik Badreddin Al-Houthi says the movement will not stand idly by in the face of the economic war being waged against the impoverished Arab country.

He called on Yemeni people to mobilize against the enemy, warning that the economic war waged by the Saudi-led coalition is aimed at harming the Yemeni nation.

Houthi added that the aggressors have created great problems in the way of the Yemeni people’s access to petroleum products, and that Yemenis have to pay very high prices for fuel.

The Saudi-led coalition has imposed a blockade on all sea, land and air borders of Yemen, preventing much needed humanitarian aid and basic products from entering the country.

The secretary general of Yemen’s Ansarullah pointed out that Saudi Arabia and its close ally the United Arab Emirates have openly formed an alliance with the United States and Israel.

Saudi Arabia launched its onslaught against Yemen in March 2015. The United Arab Emirates has been the most important partner of the Saudis in the war.

The United States has provided many forms of support to the Saudi campaign including weapons and logistical backup.

The devastating military campaign has caused a humanitarian catastrophe in Yemen and claimed hundreds of thousands of Yemeni lives.