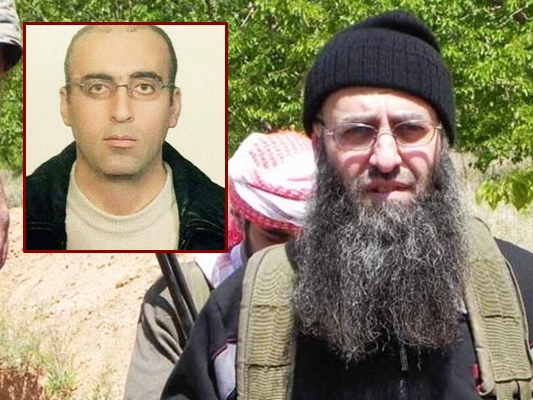 People claiming to be affiliates of jailed radical preacher Ahmad al-Assir warned in a video on Tuesday, June 28, that they would shoot down airplanes alleged to be carrying Iranian military gear for the Lebanese Resistance Movement, Hezbollah, destined for Beirut’s international airport.

A group, introducing itself as the Sheikh Ahmad al-Assir Brigades, affirmed that its members will continue to work against Iran by “attacking the aid they give to Hezbollah which reach our country through the Rafik Hariri airport,” a man in military fatigues with his face covered said in the video posted to YouTube.

According to a report by Daily Star as covered by Alef news website, it was unclear if the alleged militants had access to anti-aircraft weapons, and from where they planned to carry out their attacks.

Hezbollah leader Sayyed Hassan Nasrallah clearly announced on Friday, June 24, that his party is receiving its money and arms from Iran. However, their aid deliveries are believed to be transferred by land through Syria, not via the airport.

In the video, two other men, also with their faces covered and holding weapons, stood on each side of the speaker, with a black flag with an Islamic quote in the background.

The speaker added that “every plane carrying these weapons is a target of ours.”