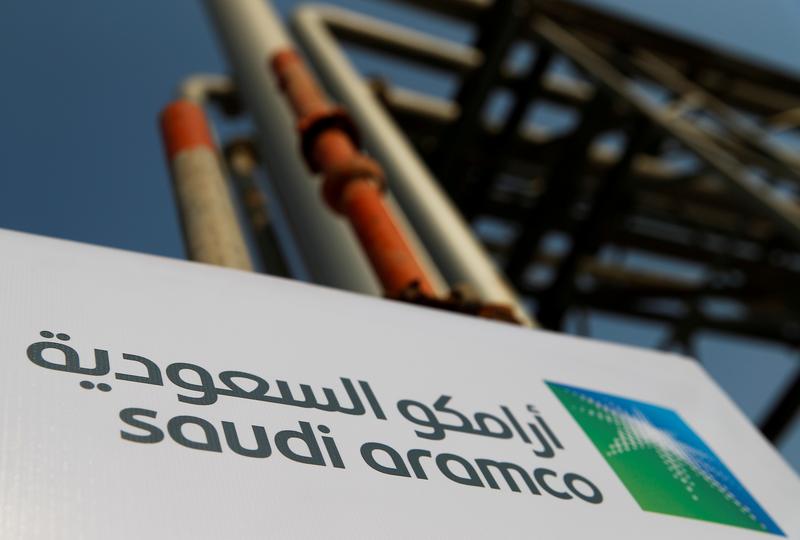 The Lebanese newspaper Al-Akhbar’s website has quoted informed sources in Yemen’s capital Sana’a as saying that Yemeni forces have put all refineries and oil installations of Saudi oil giant Aramco on their list of targets.

The sources say the move comes in response to the legitimate demands of the Yemeni people that the Saudi-led air siege of Yemen be broken in order to tackle fuel shortages in the war-torn country.

They also named a number of refineries and installations in Saudi Arabia which will be next targets of missile and drone attacks by the Yemeni forces.

According to the news website, long after veiled threats by Yemen to target oil facilities in Saudi Arabia and the UAE in response to the escalation of their siege of the war-torn country, the Yemeni armed forces, on Saturday attacked the Aramco oil facility in Saudi Arabia.

Al-Akhbar cited officials from the Ansarullah movement as warning the UAE’s oil installations are within the reach of the Yemeni forces as well.

General Yahya Saree, a spokesman for the Yemeni armed forces, said his country’s guided drones Samed 1 and 3 targeted the Aramco facilities in Jizan, Abha and several other key areas.

The Saudi-led coalition launched an onslaught against Yemen in March 2015 to reinstate fugitive former president Abd Rabbuh Mansur Hadi, which is backed by Riyadh and its allies.

The United Nations says more than 377,000 people were killed in Yemen’s war by the end of 2021 as a result of indirect and direct causes. Millions of people have been also internally displaced.