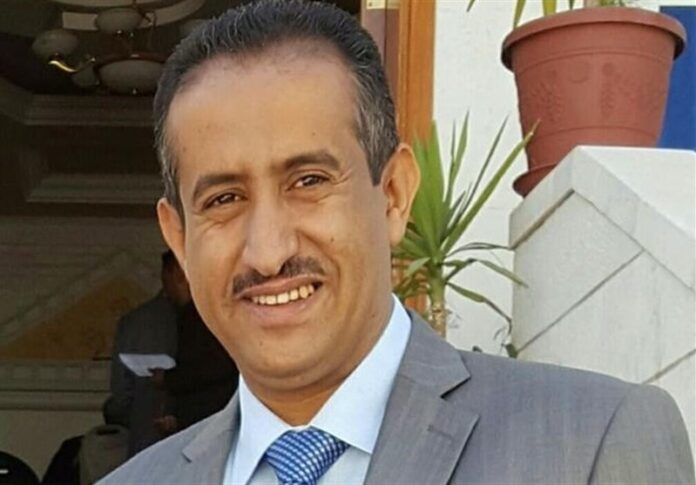 The secretary-general of Yemen’s Supreme Political Council highlighted the heinous crimes committed by the Saudi-led coalition in the Arabian Peninsula country and said the Riyadh regime may have caused the current outbreak of Cholera in Yemen on purpose.

“Any crime is expected from the enemies and in the meantime, the blows that the Saudi-UAE attacks have dealt on the Yemeni nation have had more (destructive) effects than nuclear or biological attacks,” Yasser al-Houri said in an interview with the Tasnim News Agency.

“That is why the Yemeni officials have obliged the involved parties to investigate and identify the source of the outbreak of the disease,” he said, adding, “We are waiting for the results of the investigation.”

The Yemeni official further said the number of deaths by the cholera outbreak has reached about 1,700 people, adding the cases of the disease also amount to hundreds of thousands.

According to the World Health Organization, Yemen is facing the “world’s worst cholera outbreak”.

More than 200,000 suspected cases of cholera have been recorded in the war-torn country and as many as 300,000 people could become infected by the end of August, Margaret Chan, WHO’s director-general, said in a recent statement.

Yemen’s defenseless people have been under massive attacks by the Saudi-led coalition for more than two years but Riyadh has reached none of its objectives in Yemen so far.

Since March 2015, Saudi Arabia and some of its Arab allies have been carrying out deadly airstrikes against the Houthi Ansarullah movement in an attempt to restore power to Hadi.

Over 12,000 Yemenis, including thousands of women and children, have lost their lives in the deadly military campaign.