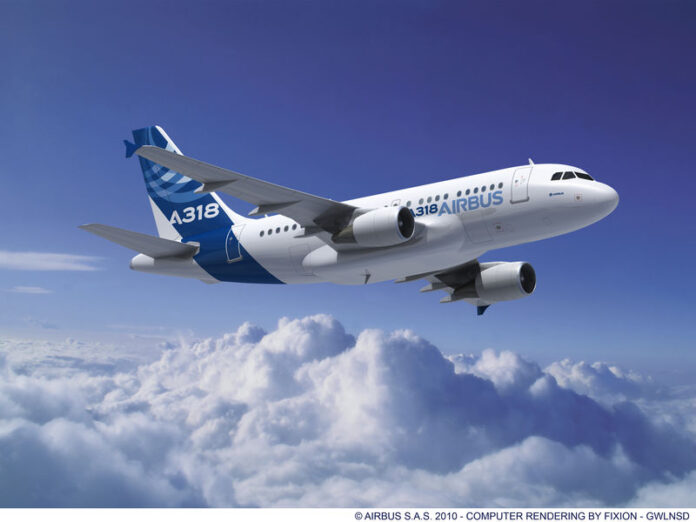 An Airbus executive urged European banks to overcome their wariness about financing export projects to Iran because of US sanctions, highlighting difficulties European companies face in their rush to Tehran.

According to Reuters, French banks, deterred by a $9 billion US fine on BNP Paribas in 2014 for violating US financial sanctions, have been reluctant to handle deals with Iran despite Iranian authorities urging them to return now the measures have been lifted.

For companies like Airbus, which signed a deal to sell Iran 118 Airbus jets worth $27 billion after international sanctions were lifted against Tehran last month, that makes getting financing for such deals more complicated.

‘With this blessing, I can’t understand why we only see the back of banks at the moment. Don’t be afraid!’ he told a conference on export financing at the French Finance Ministry on Tuesday.

However, the head of the French banking federation, Marie-Anne Barbat-Layani, also on the panel, said the US legal framework regarding sanctions remained too uncertain for now.

‘To be able to intervene, we banks need to have complete legal security and clarity,’ she said. ‘We’re not there yet.’

Senior French bankers have said the memory of BNP Paribas’ fine remained too fresh and the current legal framework, with a possibility to snap sanctions back in place, was off-putting.

Barbat-Layani also said European companies should make an effort and bill their sales in euros rather than US dollars to avoid falling foul of the US legal system.

‘We need to develop euro-denominated financing, even if that’s not enough,’ she said.

Iran has asked foreign oil companies that owe it money from the pre-sanctions period to pay in Euros rather than dollars.