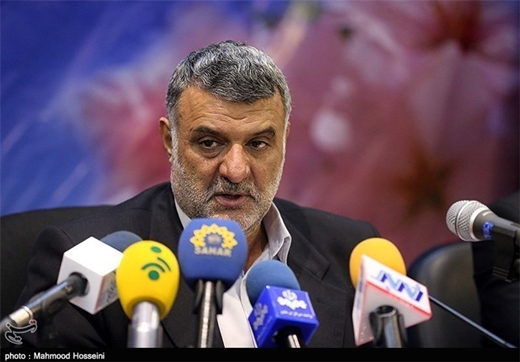 Agriculture Minister Mahmoud Hojjati called for expansion of cooperation between Iran and the Netherlands in producing herbal medicines.

Hojjati made the remarks in the second session of the Iran-Netherlands Agricultural Cooperation meeting attended by Dutch Economy Minister Henk Kamp.

He added that Iran and the Netherlands enjoy vast potential for producing herbal medicines.

Referring to the export of Iranian herbal medicines as raw materials, he added that expanding bilateral cooperation would help the Islamic Republic to export its herbs to other countries with added value.

Several months ago, the deputy head of the Food and Drug Organization’s supervision and planning affairs department said that about 700 permits had been issued globally for the production of herbal medicine in the past 15 years.

Akbar Abdollahi added that various species of plants are grown in Iran, but unfortunately this potential has not yet been well tapped. “About 40% of medicines produced in Germany are extracted from plants,” he said.

The official noted that traditional physicians and pharmacists take training courses on herbal medicine, but no system has been devised so far in Iran for the production, supply and prescription of herbal medicines.

Abdollahi said a large number of over-the-counter medicines are herbal, adding that the promotion of such medicine will help cut the costs associated with patient treatment, and also reduce problems caused by the use of new medicines.