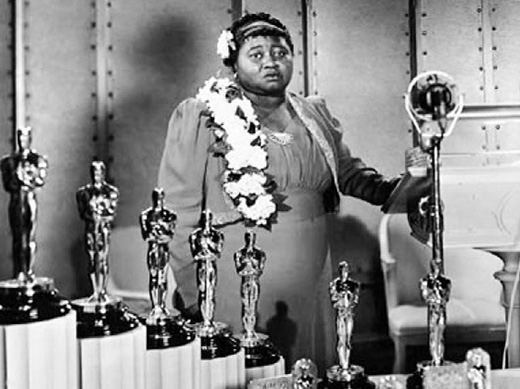 Following the publication of list of the Oscar Award nominees, a number of African –American stars boycotted the academy Award attendance to express their dissatisfaction for absence of diversity of nominees.

For the second consecutive year, the list of nominees of Oscar Award does not include any African- American star.

Head of the Academy responding to criticism leveled against this establishment for lack of racial diversity of nominees said steps have been taken to tackle this shortcoming.

White actors such as Charlotte Rampling, who has been nominated for her role in ” Age of 45″ , has responded to boycott of academy by African –American, saying what they have done is itself a kind of racial discrimination against white stars. She said maybe no African- American actor or actress has been good enough to be included in the nominees’ list.

Iranian film critique, Kamyar Mohsenin in an interview with Sharg Daily said racial discrimination in Oscar is not a new phenomenon and from the beginning the r Academy has been criticized for its discriminatory approach. He added that this year in Particular not many African- American stars have been great success except Will Smith and Edris Alba and even these two were not so strong contenders to stand against other powerful nominees.