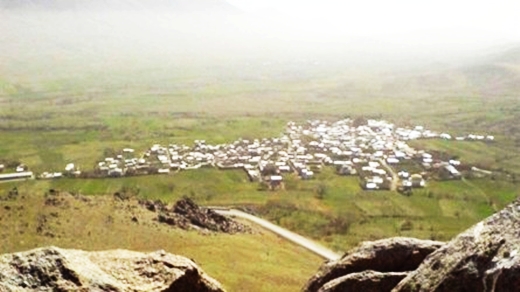 Archeologists have discovered 8,000-year-old pottery during the first season of excavations in Sarsakhti Castle in Shazand, Markazi Province.

Extensive excavations have been made at the prehistoric site, said Ghafoor Kaka, head of the excavation team, according to an Iran Daily report.

The unearthed pottery is from the Neolithic and Chalcolithic eras, Kaka added.

Photos were taken of the Sarsakhti site for photogrammetry used in aerial and topographic mapping, he said.

Almost 1,200 ancient sites have been discovered and excavated in Markazi Province in recent years. In addition, Atashkooh Fire Temple, Jam Hill and Qiz Qaleh near the city of Saveh have been registered on the National Heritage List.

Excavation activities at ancient sites including Aveh in Saveh, Meshkin Tappeh in Zarandiyeh, Zolfabad in Farahan, rock-cut reliefs in Tahigh Village in Khomein and Khorheh in Mahallat have been undertaken in recent years.