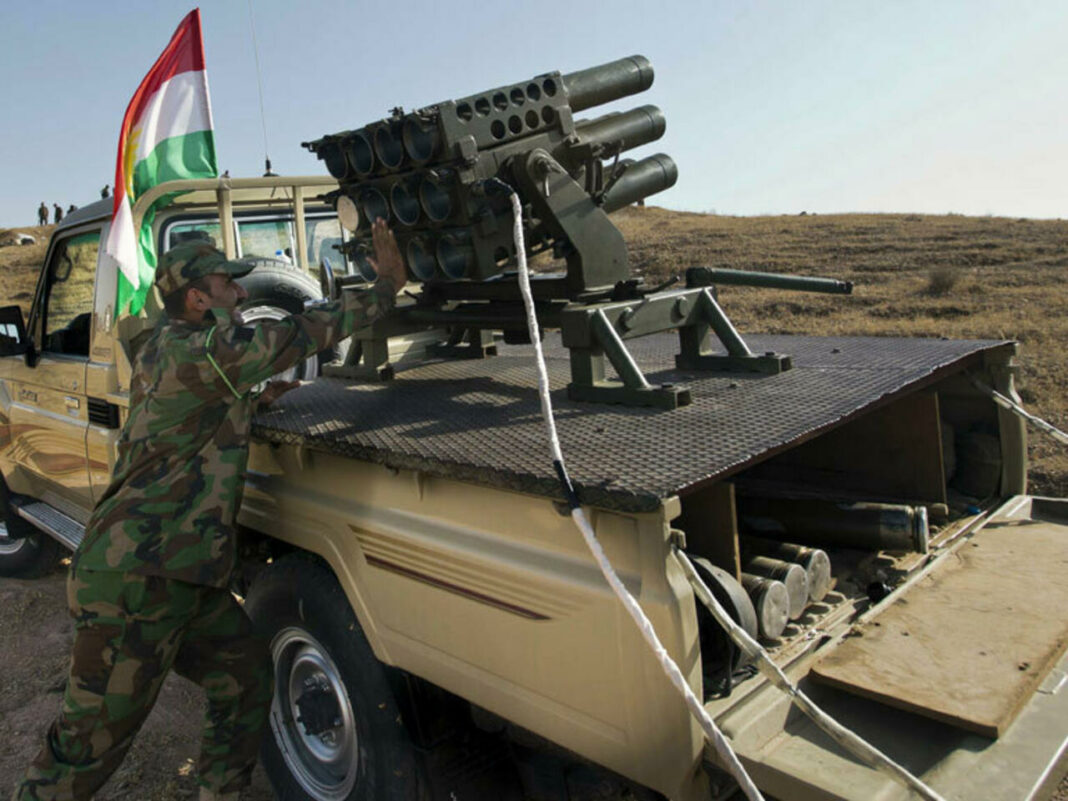 Seven Peshmerga soldiers of the Kurdish Regional Government (KRG) and three civilians were killed early Friday in an attack by Daesh terrorists in northern Iraq, according to security sources.

Peshmerga forces who were transferred to the region following the attack fell into an ambush set by the terror group, Peshmerga Commander Nejat Hule told Erbil-based broadcaster Rudaw.

Seven soldiers were killed in the clashes, Hule stated.

On Sunday, five Peshmerga soldiers were killed in a separate suspected Daesh attack in Kolju district in the Garmian region of northern Iraq, a KRG officer said on condition of anonymity as he was not authorized to brief the media.

He added four other soldiers were wounded in the attack.

In 2017, Iraq declared victory over Daesh by reclaiming all territories the terrorist group controlled since the summer of 2014, which was estimated to be about a third of the country’s territory.