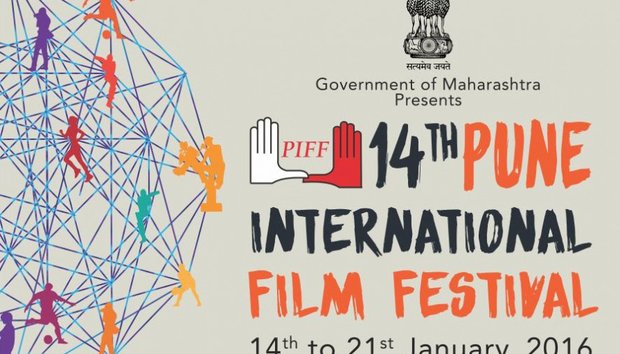 The Pune International Film Festival, established in 2002 and now enjoying its 14th year, has given its silver screen in its latest edition to six Iranian film productions.

The short film ‘Elegy’ directed and written by Yousef Kargar, is participating in the Volkswagen International Student Competition: Live Action section. The film narrates the story of an old man who has been waiting for the return of his missing son for 25 years.

In the Global Cinema section, ‘I Am Not Angry!’ by Reza Dormishian, ‘Risk of Acid Rain’ by Behtash Sanaeiha, and ‘Avalance’ by Moreza Farshbaf are competing with other titles.

‘Risk of Acid Rain’ which has been screened in many international film festivals and garnered several awards, narrates the story of a lone employee of a tobacco company after retirement. Writer Mohammad Shams Langerudi also stars in the film.

‘Taxi’ by Jafar Panahi and ‘Immortal’ by Hadi Mohaghegh will be screened in Asian Cinema and World Competition sections, respectively.