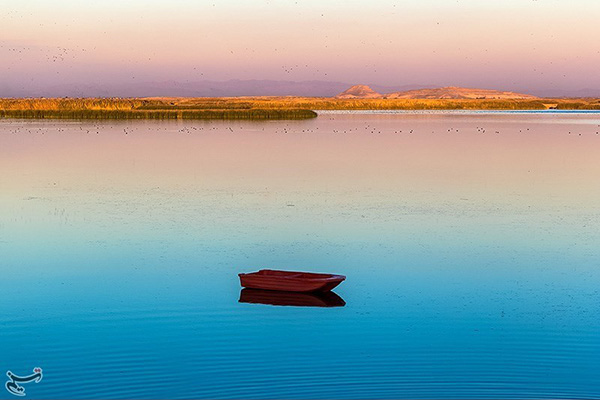 An official with Ramsar Wetlands Convention Secretariat Camilla Chalmers said that out of forty-two types of wetlands in the world forty-one types have been recognized in Iran.

Speaking in an exclusive interview on the sidelines of a trip to West Azerbaijan, Chalmers said that regarding wetlands Iran has a special position in the world.
She said that based on Ramsar Convention 3.2 resolutions, seven Iranian wetland sites have been listed in the Montreux Record.

Chalmers went to Azerbaijan to participate in a planning and informative workshop on the Lake Orumiyeh basin.

The Convention on Wetlands of International Importance, called the Ramsar Convention, is an intergovernmental treaty that provides the framework for the conservation and wise use of wetlands and their resources.

The Convention was adopted in the Iranian city of Ramsar in 1971 and came into force in 1975. Since then, almost 90% of UN member states, from all the world’s geographic regions, have acceded to become “Contracting Parties”.