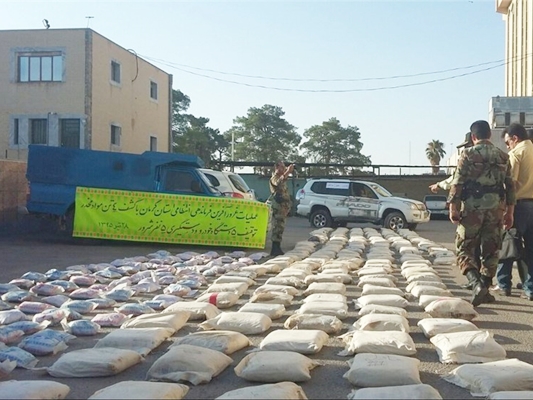 Iranian security and intelligence forces have managed to seize two cargoes of narcotics amounting to more than 4,000 kilograms in the southern province of Kerman, the prosecutor general of the province said.

Following intelligence measures by the security forces, two major drug rings operating inside and outside of the country were identified and smashed, Dadkhoda Salari said on Tuesday.

The drug dealers intended to smuggle the cargos from the neighboring province of Sistan and Balouchestan into Kerman, he added.

During the operations to arrest the drug smugglers, over 4 tons of illicit drugs, including 4,161 kg of opium, 21 kg of morphine and 10 kg of heroin, were seized and 9 members of the drug gangs were detained, the judicial official said.