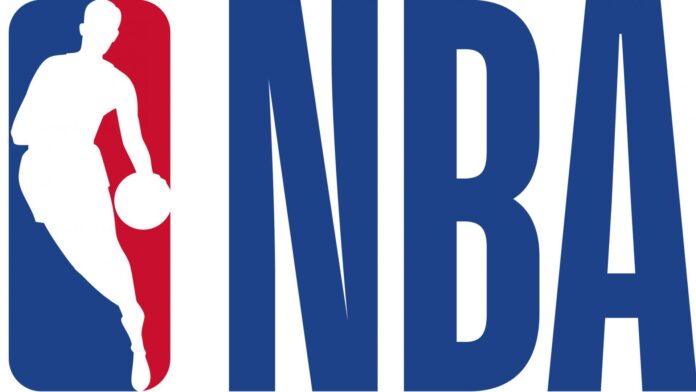 The NBA, or National Basketball Association, is arguably the best basketball league in the world. We all love basketball, and no other league displays a better level of hoop talent. We all get the best of the best when it comes to basketball with the NBA. However, have you ever wondered about the things that happen which we do not notice?

There are a lot of cool and exciting facts that we always miss. Often, we do not notice these fascinating facts because of all the action that happens. Now, these random facts, in a way, can be as spicy as a breakaway dunk or a 30-foot three. These facts will surely give you a new perspective on the game and league that we all love.

If you want to know other fun facts besides NBA, you can check out this article that talks about random facts. These facts will put your fandom for a particular hoop-star in a new light. Every fact that we are going to mention will involve stats, player tendencies, and even contracts!

Shaquille O’Neal, who is the most dominant player in basketball history, made only a single three-point shot. This stat exists for a good reason. Shaq O’Neal was so dominant in the post that he did not have to stretch to the three-point line. Every touch he made down on the block was going to be to an automatic basket. Unless you send him to the foul line, that is.

People knew Shaq’s dominance meant he had trouble with his free throws, specifically with how strong he is. Shooting from further away means that he couldn’t control his strength. And if he couldn’t hit from 15 feet away, he surely would have more trouble trying to shoot from 25 or 30 feet away.

This didn’t do anything bad for his career, still. The guy is in the hall of fame, has four rings and an MVP, among other accolades.

Talk about a crazy stat. Who sincerely believed that 12 players were better than Kobe? Kobe Bean Bryant had one of the most illustrious careers in basketball, and yet the reality of 12 teams passing on him on draft night is still enough to make you scratch your head. Also, remember that Kobe was traded by the Charlotte Hornets (the team that drafted him) to the Los Angeles Lakers for a young Vlade Divac. If that’s not a draft steal, then nothing else is.

Perhaps they could not tell that Kobe Bean was going to be one of the greats. I mean, I do not think that even a fortune teller could have foreseen that the Mamba would be one of the greats. But one thing is for sure: Kobe made sure to make this fact his motivation. 5 NBA titles, an MVP, and the 3rd most points scored in league history.

The NBA Banned The Use Of Air Jordan 1

Yes, the brand that athletes love found itself banned by the NBA. In 1985, Michael Jordan debuted the first-ever Air Jordan in the black and red colorway, which according to NBA uniform rules, is prohibited. Players were only allowed to wear white sneakers when playing home games, and black ones when playing road games.

Now, this fact sure comes off as a complete contrast with what we have now. Sure, the NBA fined MJ $5000 for wearing the black and red Jordan 1 (all paid by Nike), but the penalty was a small price to kickstart an entire sneaker movement.

Now, 39 career blocks may not impress you. However, these 39 blocked shots came from the smallest player in the history of the NBA. That is right. A player who stood at only 5’3″ was able to block 39 shot attempts. For a basketball league with a lot of giants and people above six feet tall, 39 blocked shots are pretty impressive.

For someone who stands as tall as the regular joe, 39 blocked shots are an impressive stat. You would also have to account for the fact that these blocked shots came from players who are all taller than him, and by taller we mean at least 1 and a half feet. This stat should prove that being in the NBA, no matter how short you are, means you’re among the best players in the world.

We miss tons of exciting things while all the basketball action happens. Some of these facts happen beyond the scenes. One thing is for sure. These random facts only add to our love for the NBA and basketball in general. Nothing adds our passion for the game of basketball than knowing a few fun facts.

These basketball facts can be some of the most bizarre stats that you can find. Who in their right mind would choose thirteen players over Kobe Bryant? There are a lot of breakthroughs that can happen in the sport of basketball. These stats are proof of how intense and surprising the game truly is