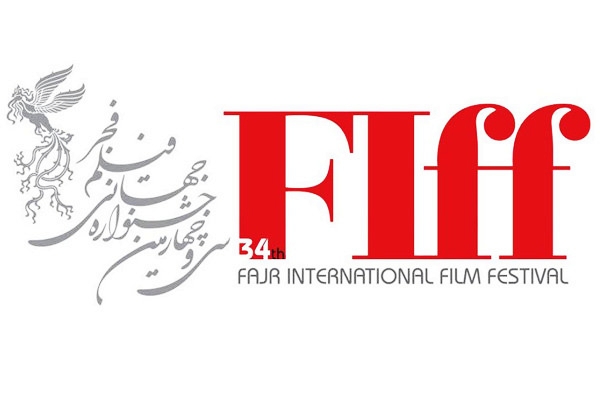 Amama, When a Tree Falls (Spain)

The three Iranian films to be screened in Cinema Salvation will be announced soon.

In the Eastern Panorama Section, 12 foreign films and three Iranian films will be screened. The Asian films in the Cinema Salvation section will also be judged. The section will grant one award to the best film as judged by the panel of juries.

The list of the screening programs for foreign films in Eastern Panorama Section is as follows:

What a Wonderful Family (Japan)

The three Iranian films to be screened in the Eastern Panorama Section will be announced soon.

In addition to these two categories, the festival will also screen films in the Short Films Competition Section, three documentaries in the Special Screenings Section, and more than thirty features and short films in the Film Market will be screened for the international film buyers and distinguished festival directors.

The 34th edition of Fajr International Film Festival will be held from April 20th to April 25th, 2016 in Charsou Cineplex, under the supervision of the well-known Iranian filmmaker, Reza Mirkarimi, who is also the Managing Director of Khaneh Cinema.