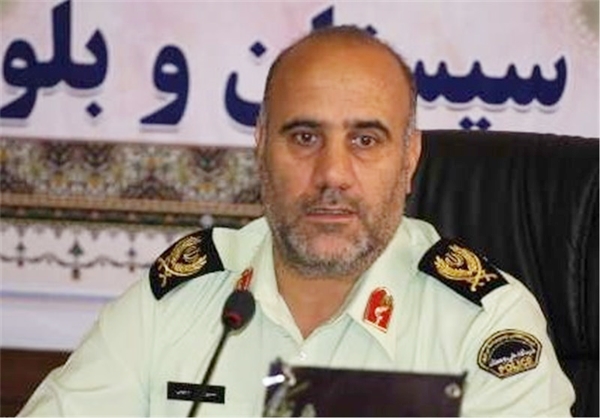 In an attack carried out by armed drug smugglers on a checkpoint in Iran’s southeastern border city of Khash in Sistan and Balouchestan Province, three law enforcement officers were killed, the provincial police chief announced on Wednesday.

Brigadier General Hossein Rahimi confirmed the attack on the checkpoint by a group of culprits and the death of three policemen, expressing deep sorrow over the tragic incident.

He added that another police officer was injured in the attack.

General Rahimi said efforts are underway to arrest the armed group, adding that his forces will fight “until the last drop of blood” to defend Iran’s territorial integrity and security.

The war on the drug trade originating from Afghanistan has claimed the lives of nearly 3,700 Iranian police officers over the past three decades.