3 Business Investments to Make in Iran 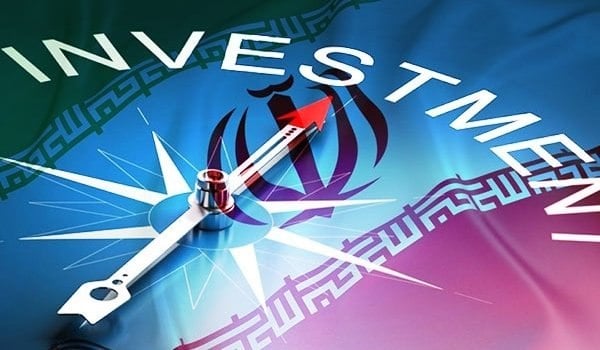 Two years after the United Nations removed the economic sanctions they'd given to Iran, the country is still flourishing with untapped opportunities.

There is no doubt that Iran is has a lucrative market with so much potential. If you’re wondering how you can take advantage of this growth, here are three business investments you can make in Iran.

Travel agencies help in facilitating tourist-related activities for their customers with the help of their partners such as airlines and hotels. Along with the lifting of the sanctions by the UN, tourism in Iran has seen tremendous growth.

According to a report by the New York Times, a lot of travel tour operators are running out of departures to sell especially as the Iranian New Year (Nowruz) approaches.

Furthermore, the Iranian government is also aiming to attract 20 million tourists by 2025. These tourists are projected to spend over $30 billion by that year.

As you can see these destinations are inevitably going to attract a lot of tourists. Travel agencies are easy to set up as you can start this kind of business with a handful of employees. However, you need to be careful when dealing with credit card payments as you will be transacting with customers from different countries. Secure a BIN database to look up credit card details when accepting payments from your customers.

The consumer goods market in Iran has been performing very well even before the sanctions were lifted. Just like any other modern nation, Iranians love to shop, and their hunger for consumer goods is a market worth investing in.

Take, for example, coffee. Iran is starting to get big on coffee shops even if it’s a country that’s more devoted to tea. According to the Juice, Ice Cream and Coffee Shop Union of Tehran, there are about 250 coffee shops in the capital of Iran alone.

Here are three reasons why the Iranian consumer goods market is worth investing in:

After the Iraq-Iran war in 1988, the government made a massive effort to rehabilitate the city centre. Urbanization plans of the government included building shopping centres and high streets. These spaces continue to flourish because many of the Iranians fall in the middle-class bracket of the world’s economy.

Iran’s strategic location in the map is unmatched. The country shares its land borders with seven countries, connecting South Asian countries with the Middle East, and the Persian Gulf to the Caspian region. Setting up a factory of consumer goods in Iran could prove to be beneficial as it’s easier to reach different regions.

Tehran may not be Silicon Valley, but according to Startup Blink’s report on startup ecosystems, the city ranks 519th globally and 1st in Iran.

Just recently the country signed a multilateral startup deal with Russia, Azerbaijan, and Turkey. These four countries will work together to create startup centers to connect startups with various knowledge-based companies. This agreement between the four countries aims to develop technological cooperation in the region.

Due to Iran’s large population, there is a sizeable market for startups to thrive in. Moreover, over 70% of Iran’s population is under 35 and most of which have smartphones and access to the Internet. However, the major weakness of Iran’s startup ecosystem is the lack of funding for early-stage startups and mentors to help them reach the global market. If you’re someone who has an experience working with startups before, or if you’re an investor Iran could be the gold mine you’ve been looking for.

Iran may not be the first country you think about when thinking of diversifying your investment portfolio internationally. But, with Iran’s government paving the way for the international investors, there’s no reason why you have doubt these business investment ideas. Be sure to time your investments properly and talk to a lawyer before making a decision.