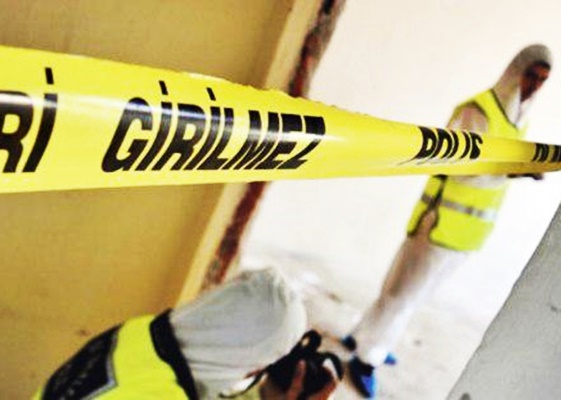 The landmark referendum in Turkey to enhance President Erdogan’s power has erupted into violence in a village near the southeastern city of Diyarbakir, leaving 2 people dead and one wounded.

In Yabanardı village of Çermik District of Diyarbakir, two people died in armed fight between two groups at the village school where the ballot boxes for Turkey’s historic referendum were established.

According to a report by IFP, in the village of Yabanardı, which is 30 kilometres away from Çermik, there was a fight in the morning hours in the garden of the village school where the ballot boxes had been established between two groups belonging to the same family.

The reason for the fight has not been reported yet, DHA reported.

Three people were injured in the fight where two weapons were used. Two of them were in severe conditions and lost their lives on the way to the State Hospital of Siverek in Şanlıurfa.

The Gendarmerie, which took security measures in the village, intervened in the fight and launched an investigation into the incident.

Military reinforcements were sent to keep the event from growing.