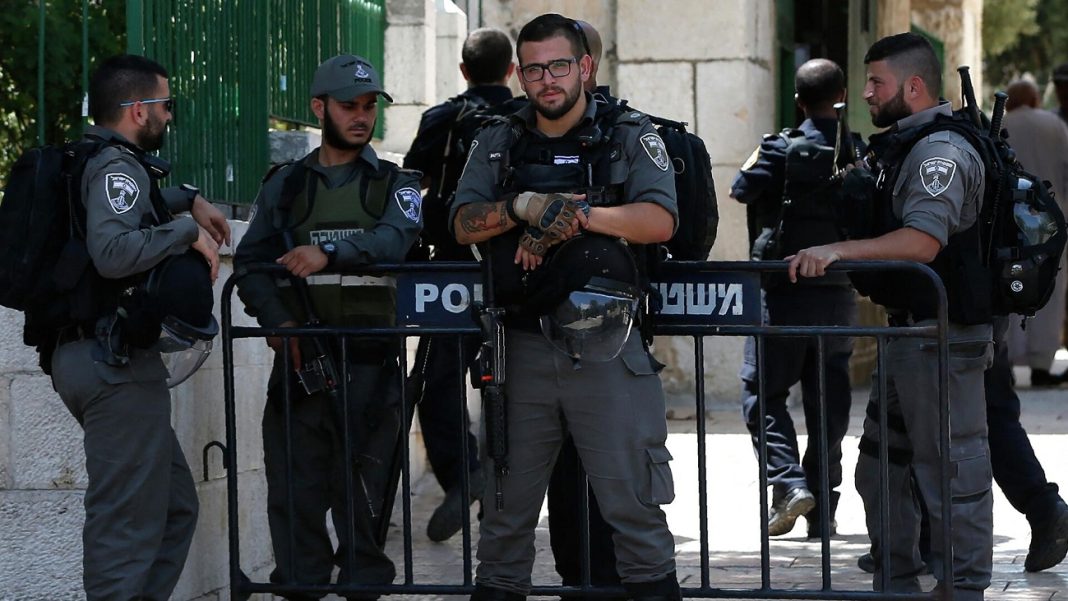 “Sixteen thousand police officers will be involved during the visit. This is an unprecedented number,” Zingerman told a press briefing.

According to the police spokesman, officers will ensure safety, public order, and uninterrupted traffic, and one of the main tasks will be to make sure that “the damage to the level and normal rhythm of life of the citizens” is minimized.

The training for the operation was carried out over two months together with firefighters, the Israel Security Agency (Shabak), and the Israeli Ministry of Foreign Affairs.

It is expected that there will be a short-term blocking of a number of highways, so the citizens have been urged to follow updates from the police.

The US president will travel to the Middle East on July 13-16 and is expected to visit Israel, including the occupied territories in the West Bank, and Saudi Arabia for the Persian Gulf Cooperation Council (PGCC) summit on July 16.