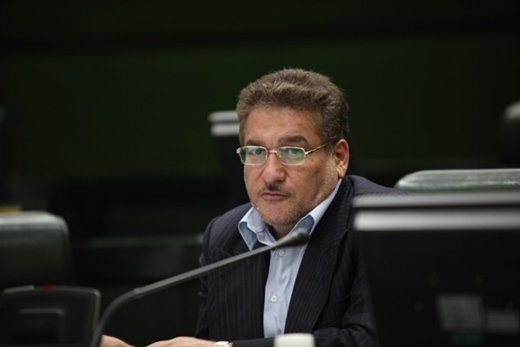 Mohammad Reza Tabesh, a senior reformist figure in the Iranian Parliament, announced that 167 members-elect have joined the “Faction of Hope” in the next parliament, which is due to start work within a month, as reported by IRNA and translated by IFP.

Tabesh, who is a nephew of the reformist leader and ex-President Seyyed Mohammad Khatami, noted that, out of the 167 MPs, almost all of them have signed a covenant [to remain loyal to the faction].

Tabesh represented the city of Ardakan, the birthplace of Khatami, in the ninth parliament, and has been re-elected as the city’s representative. Ardakan is the second major city of Yazd Province in southern Iran.