13 people injured, 5 Missing Due to Shaheen Tropical Storm in Iran 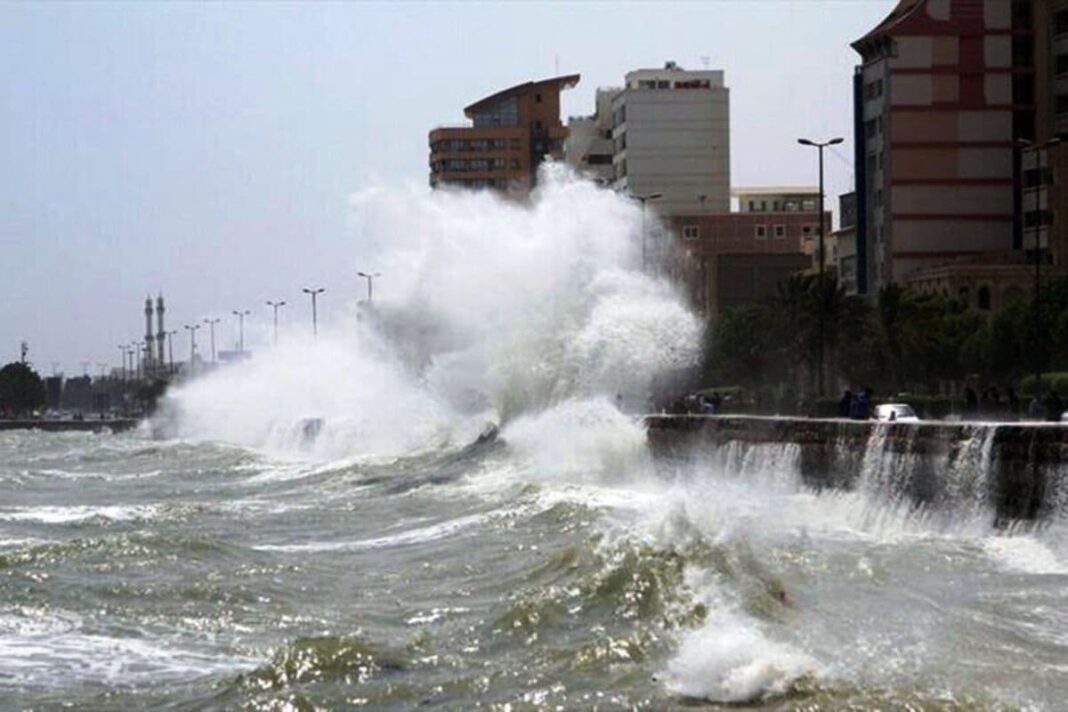 Iran’s Emergency Medical Services Organization says 13 people were injured by Saturday evening local time, due to the Shaheen twister, which is affecting the southeastern province of Sistan and Balouchestan.

The organization’s spokesman Mojtaba Khaledi said the injured suffered trauma due to fall from height.

He added that a local road linking the city of Negour to Beris coastal village has also been blocked after a river burst its banks due to the twister.

This comes as Deputy for Fishing and Fishing Ports of the General Department of Fisheries of Sistan and Balouchestan Ataollah Raeisi also said five fishers are missing after two launches sank due to the storm.

Raisei explained that the incident took place after one of the launches was dispatched to tug the other to safety, after it faced a technical problem. He said they were caught in the storm and the two vessels hit a rock and sank.

“16 crew members of the launches plunged into the sea and unfortunately only 11 could make it to the coast and the other 5 are still missing, more than 10 hours after the incident,” he said, noting that search is underway for the missing.

The official added that the tropical storm has also inflicted extensive damage on the fishing ports and storage facilities in Sistan and Balouchestan’s coastal areas.