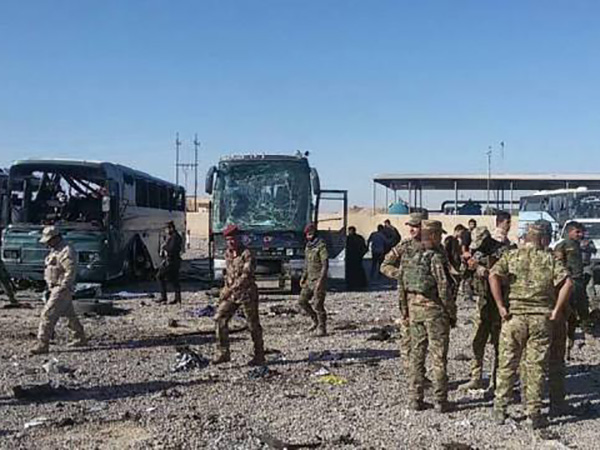 Several people, including a number of Iranian pilgrims, were killed and wounded in a suicide bomber attack in Iraq’s Samarra, media reported Sunday.

A suicide bombing struck a car park in the city of Samarra, a holy site for Shiite pilgrims, ABNA reported. 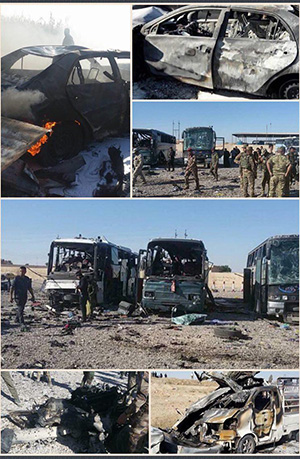 An Iranian official in Iraq told ISNA that 10 Iranians have been killed in this terrorist attack.

According to ISNA’s report, as translated by IFP, Mohammad Javad Daneshyar said the early observations indicate that the majority of Iranian pilgrims are from Sistan and Baluchestan and Horomozgan provinces.

“These pilgrims were getting out of the bus in Samarra car park when the suicide ambulance moved towards them and the explosion led to their death,” he noted.

Sunday’s attacks came amid a wide-scale offensive aimed at ousting the ISIS terrorist group from the northern city of Mosul.

In mid-2014, ISIS captured Mosul, Iraq’s second-largest city, before overrunning vast swathes of territory in the country’s north and west.