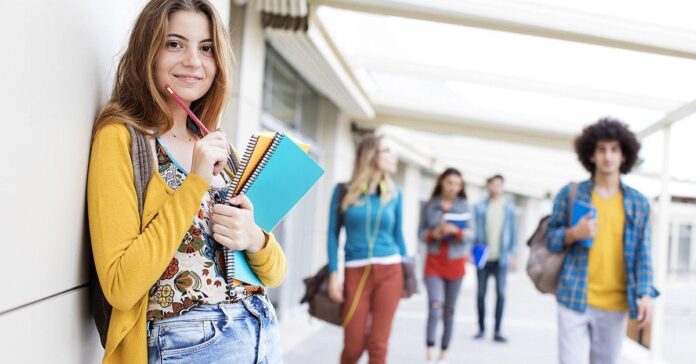 In which city of the world to spend student years so that they are truly eventful and interesting?

This question is asked by all students who are going to study abroad and answering it can be much more difficult than it seems. Students have the widest choice of cities in which excellent conditions for youth are created.

However, often studying abroad can be doubly difficult, especially when the foreign country you’re in speaks the language you’re not familiar with. Therefore students need a cheap custom essay writing service, where professionals are ready to help and get your papers done fast. Well, in this article we will talk about 10 cities that were recognized as the best for the life and study of students.

Multicultural and multilingual Montreal is the best city for international students. Here are the best universities in Canada, open and tolerant people live. And also, Montreal is considered the cultural capital of French-speaking Canada, many historical sights have been preserved here, film festivals and music shows are held. Students in Montreal can expect all the advantages of living in a modern metropolis with excellent infrastructure and a variety of entertainment.

For 4 years, Paris led the ranking of student cities in the world, and this year it took 2nd place, remaining, however, the best city in Europe for young people. Despite the fact that living in Paris is not a cheap pleasure, the cost of training in the city is relatively low. Having gone to study in Paris, you will enjoy living in an international city with a rich history and culture, in which interesting events, festivals, concerts and sporting events constantly take place. And here, you will definitely become a fan of French cuisine!

London is another European capital, about which, perhaps, everything has already been said. For centuries, students from different countries have come to London for a fundamental education, which is valued throughout the world. Today, first-class universities in the city offer students expensive, but high-quality and interesting education. London itself is a unique combination of history and modernity, giving chances for development in all possible directions. No wonder this city is so popular among talented and ambitious people of different nationalities.

One of the main advantages of Seoul, thanks to which it won a place in the Top 5 student cities rating, is the activity of employers. Due to the excellent reputation of Seoul universities among local and foreign employers, their graduates can boast of quick and successful employment, as well as high salaries. In addition, Seoul is known as a modern Asian metropolis, where life is in full swing 24/7. 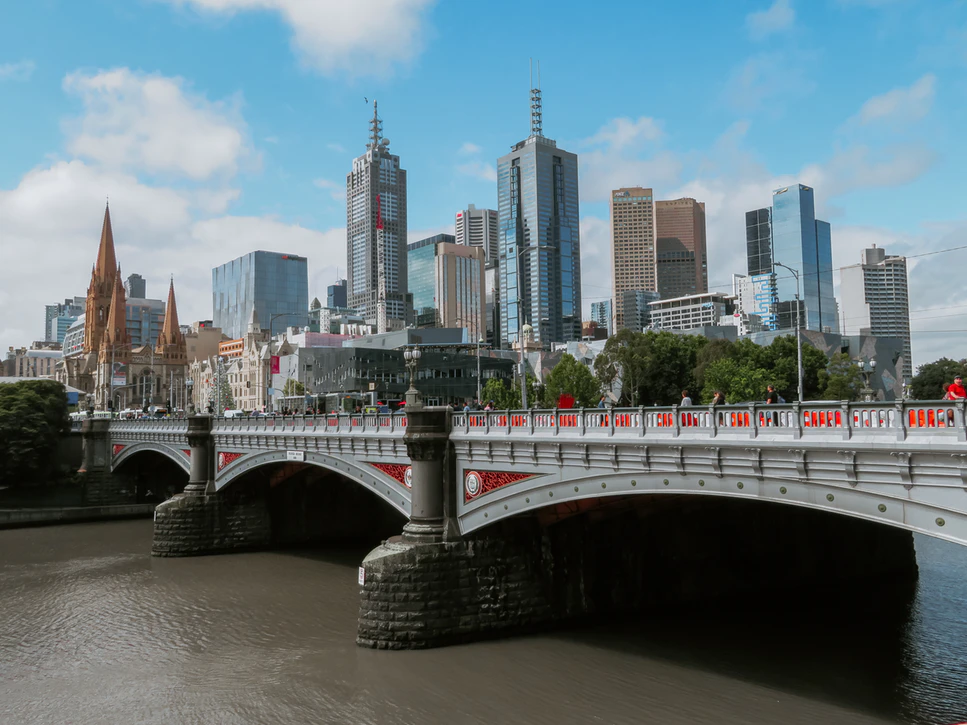 Melbourne regularly holds high positions in all ratings of cities in the world. It is not surprising, because, in addition to a high standard of living, Melbourne enjoys magnificent beaches, security, a wonderful climate, and excellent infrastructure. And also, this city is sure to appeal to lovers of nightlife and entertainment. It is important to note that the student community of Melbourne is one of the most diverse in the world. Here you can make friends with people of completely different nationalities and cultures.

While Germany is becoming an increasingly important player in the arena of international education, its capital is also becoming an increasingly popular and attractive student city. It has developed the financial and economic sector, industry and trade, culture, art, and design. In short, students have the widest opportunities for study and development in various fields. An undoubted advantage of student life in Berlin is its accessibility. Despite the fact that we are talking about the great European capital, the cost of living here is relatively low, and tuition at state universities is free even for foreigners.

Being the second Asian metropolis in the Top 10 ranking, Tokyo offers foreigners an absolutely unique student experience. This city is suitable for those who are interested in Japanese culture and are ready to plunge into a completely different lifestyle. From the financial sector to contemporary art and design, in Tokyo, you can get an excellent education in English and build a successful career. In addition, according to QS experts, Tokyo ranks first in terms of employer activity and is also one of the “most desirable” cities for international students. 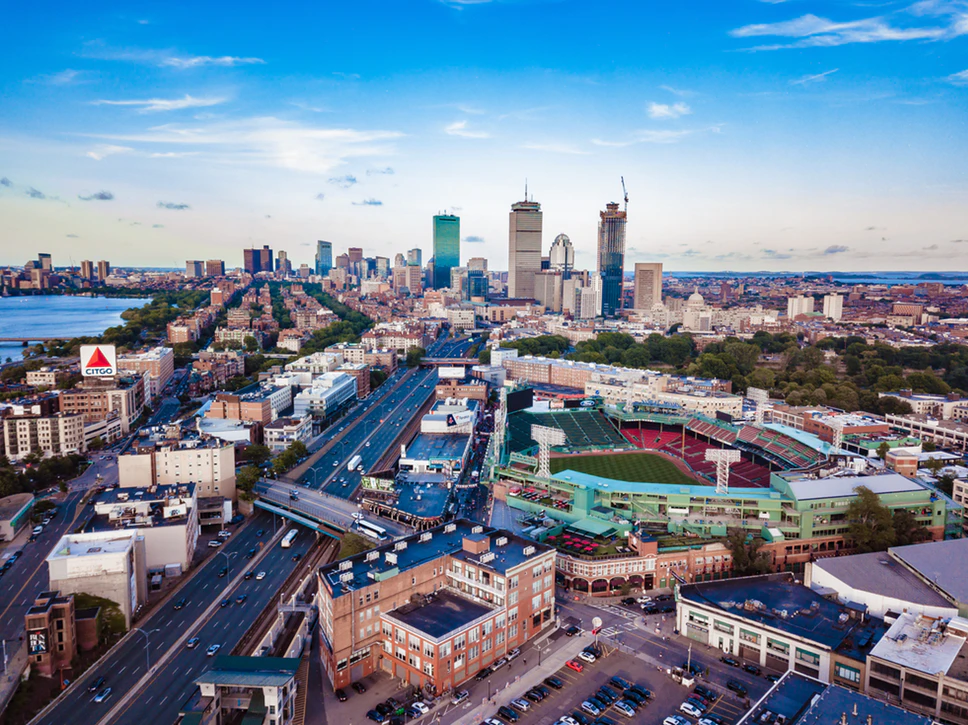 Boston is the only American city to be in the top ten student cities. There are a number of prestigious and world-famous universities, and the vast student community of Boston makes it a truly youthful and vibrant city. At the same time, the spirit of history is felt here, and long-standing academic traditions reign. Living and studying in Boston is expensive, but it is here that you can feel the real American student atmosphere, at its best, and also get a diploma that will be extremely popular among employers.

The beer capital of the world, Munich, combines the accessibility of study and accommodation with excellent job prospects and high salaries. Being the capital of picturesque Bavaria, the city is ideal for lovers of nature, history, and travel. Munich is also a major industrial, financial, research and computer center in Europe. Universities of the city provide a first-class education to foreign students, many of whom remain to live and work in Germany, being extremely popular among employers.

Like Germany, Canada can boast of two cities that are in the Top 10 QS Best Student Cities ranking. Surrounded by mountains and picturesque landscapes, Vancouver invariably attracts students who want to not only get a high-quality North American education but also actively engage in sports in the fresh air. Winter sports are very developed here, and the best ski resorts are located. University students of Vancouver live a rich and interesting life, the city has many clubs and bars, theaters and museums.

Which city is best for studying? For each set of parameters is individual. The ranking of the best student cities in the world QS Best Student Cities is designed to facilitate your choice. Cities of different countries are evaluated according to a variety of criteria, including the availability of rating universities, the cost of training, the level of security and internationality, quality of life, etc. Of course, it is impossible to find the perfect university city, but we hope that among those that we mentioned above, you will find something for yourself.