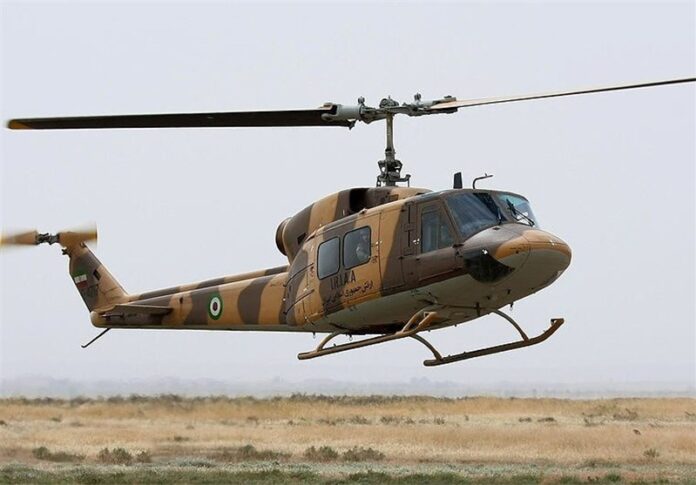 An Iranian Army’s helicopter went down during a test flight near the northwestern city of Oroumiyeh on Thursday, killing one and injuring two others, officials said.

One person has been martyred in the incident and two others have been injured, who are expected to be discharged from the hospital within the next two days, he added.

In separate comments, Colonel Karim Hossein Nejad said the copter has crashed during a test flight.

Three servicemen were on board the doomed chopper, he explained, saying the flight technician has been martyred, while the pilot and co-pilot have suffered injuries.