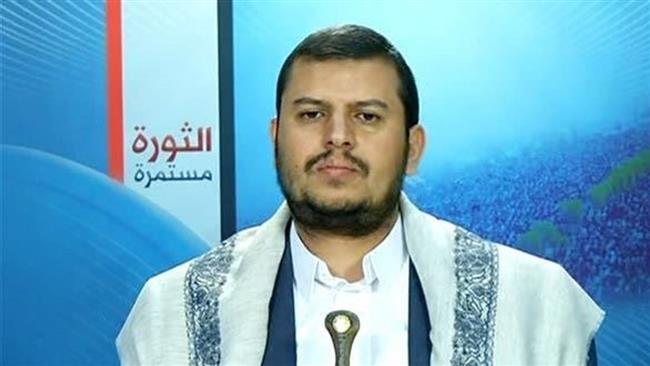 The leader of Yemen's popular Houthi Ansarullah movement, Abdul-Malik al-Houthi, has urged dialog toward the resolution of standing differences with former president Ali Abdullah Saleh and the forces loyal to him.

Speaking in a televised address on Saturday, Houthi said there had to be negotiations between the two sides to close the rift.

The forces loyal to the former president have been in an alliance with the Houthi Ansarullah fighters against a Saudi Arabian-led invasion. Their supporters have, however, become engaged in an armed conflict in the capital, Sana’a, over the past few days amid a strain in relations between the two sides.

Houthi called on all Yemeni groups to work on maintaining peace and stability in the country, and urged Saleh to be wise and consider the national interests of Yemen.

He demanded that Yemeni parties focus on the Saudi aggression, noting that division among Yemeni factions only served the interests of the Saudi-led coalition, which has been bombing Yemen for more than two years killing over 12,0000 people.