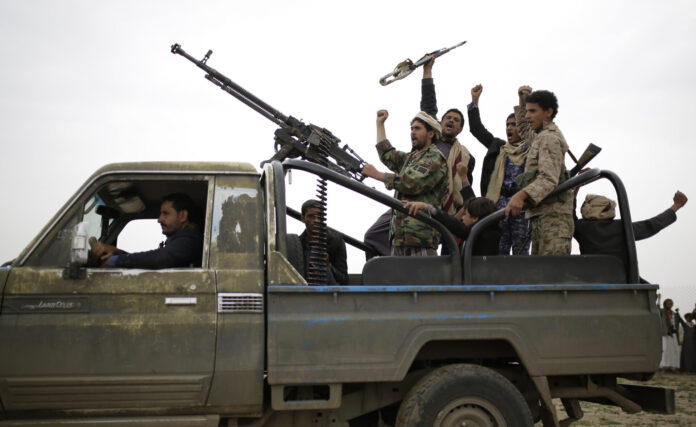 The Yemeni forces have arrived at the entrances of the Marib city on different fronts after liberating areas adjacent to the city.

“Our forces have managed to fully liberate Al-Bayda province with the support of the local residents. The military operation in Marb is successful with the continued support of the tribesmen,” Yemeni Armed Forces Spokesman Yahya Saree said on Tuesday during a press conference to detail the second phase of Operation Spring of Victory by the Yemeni army and popular committees.

“Our forces continued their advance on the Al-Juba and Jabal Murad fronts. Our forces inflicted heavy losses on the enemy and allowed those who gave up the fight to flee,” the spokesman added.

Saree stated that the Yemeni army and popular committees have used persuasive efforts and struck deals with the local tribesman to prevent shedding more blood, while the Saudi-led coalition and its mercenaries continue their insistence on shedding the blood of Yemenis.

He also announced that the Yemeni forces have liberated all areas in Marib province but the Al-Wadi region from the Saudi-led mercenaries while stressing that the fight will continue until full liberation of the province.

According to the spokesman, the Saudi-led coalition fighter jets carried out 159 airstrikes but failed to prevent the advance of the Yemeni forces during Operation Spring of Victory.

He also pointed out that the Yemeni military forces have arrived at the entrances of the Marib city on different fronts after liberating areas adjacent to the city.

Saree announced that their forces liberated al-Juba and Jabal Murad in Marib which is an area as big as 1,100 km during the second phase of Operation Spring of Victory, noting that the mercenaries are on the run and abandoning their positions.

“Over 200 Saudi mercenaries were killed, more than 550 were injured during the 2nd phase of military operation,” he stated.