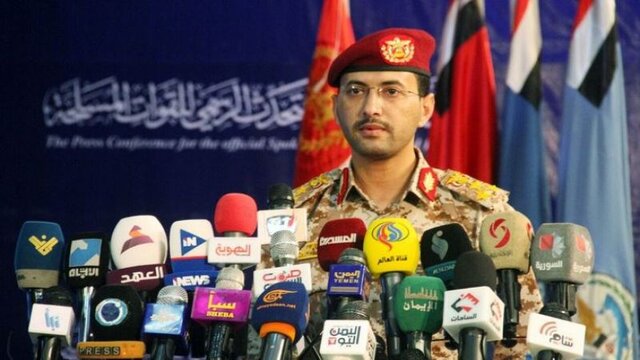 The Yemeni army’s spokesman says they used winged missiles and a ballistic projectile in their operation inside the United Arab Emirates on Monday.

“Missiles used during the Yemen Storm operation were Quds-2 winged projectiles. The oil refinery in al-Mosfah area and Abu Dhabi Airport were hit with four missiles of this type,” Yahya Saree said in a tweet.

Al-Mosfah is a key industrial zone in the southwestern part of the Emirati capital and is one of the UAE’s most important economic zones.

The area hosts the country’s oldest port facility as well as major businesses.

An official of Yemen’s Ansarullah movement Mohammad Nasser al-Bukhaiti also warned the UAE that any escalation in tensions will not be in its interest.

He warned that other key Emirati sites including oil facilities and airports will be targeted if the country continues its aggression on Yemen.

That was also echoed by the commander of the armed forces of Yemen.

“If these series of aggressions and crimes and their attempt to occupy this country continue, this will, in the future, bring real threats against the economy of the UAE and investment there,” Mahdi al-Moshat said.

The UAE, which is fighting alongside Saudi Arabia, in the war on Yemen strongly condemned the Monday attacks on its territory as a “heinous crime”. It vowed punishment for the Yemenis.
The attacks killed three people and injured ten others.