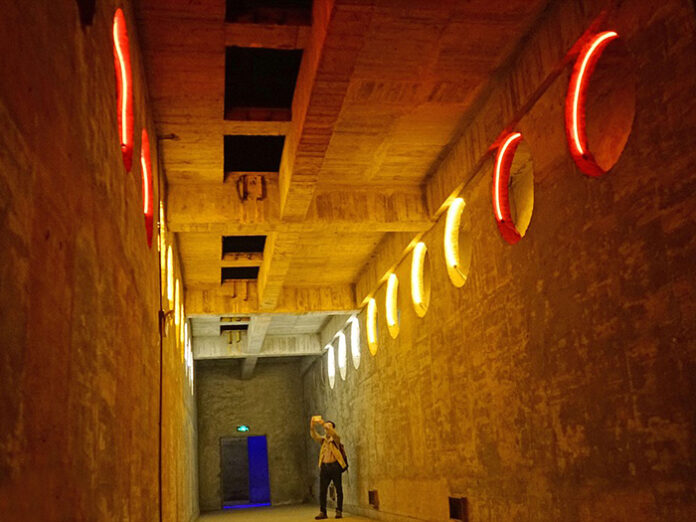 The world’s largest man-made cave in China has been opened to the public for the first time.

The cave was designed to manufacture plutonium using a nuclear reactor. It was built in the 1960s and over 60,000 soldiers were involved in the project. 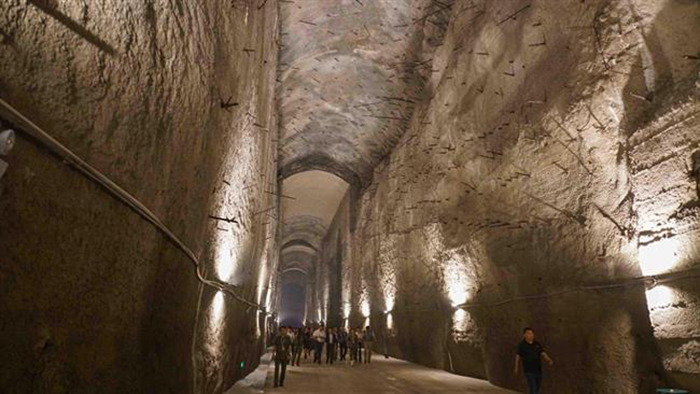 Now visitors can explore the vast underground complex including the central computer room and some of the main thoroughfares which have been fitted with light and educational displays. 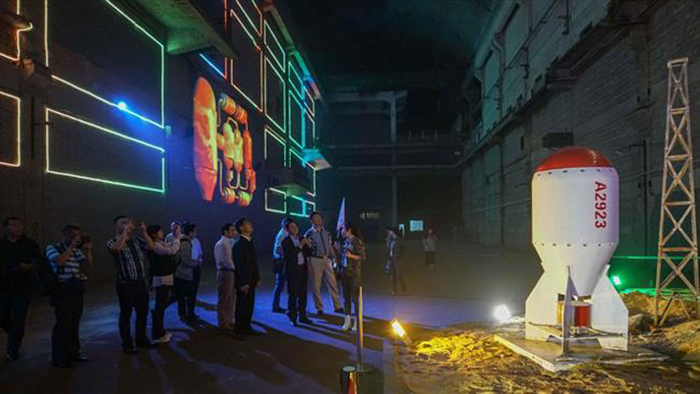 Built to withstand an earthquake of up to 8-magnitude on the Richter scale, the project was only declassified in 2002. 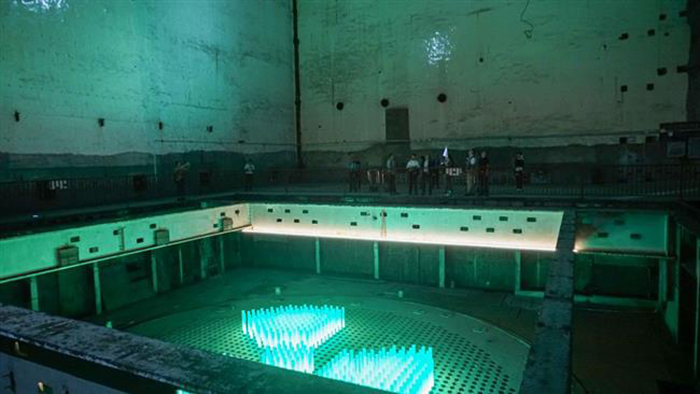