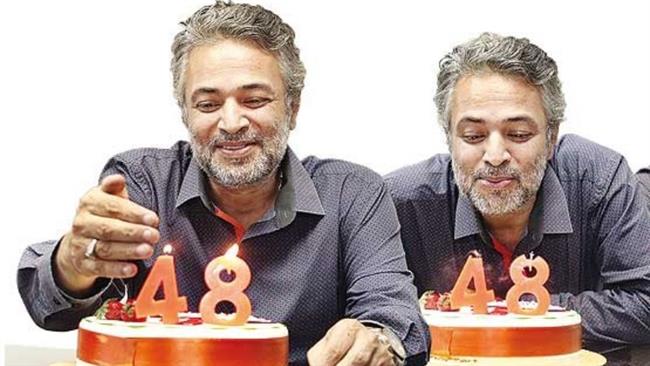 Renowned Iranian cinema and television actor, Hassan Joharchi, has passed away at the age of 48 after suffering a cardiac arrest.

Joharchi died on Friday after being hospitalized for an acute liver condition.

Born on July 28, 1968 in Tehran, Joharchi obtained a BA in photography from the University of Tehran.

He started his career by playing in the movie Elephant in the Darkness in 1988 and became famous later for playing in a TV series called Under Your Aegis in 1994.

The chancellor of Tehran University of Medical Sciences, Ali Jafarian, told IRNA that Joharchi had developed an end-stage liver disease and had been recommended to undergo a transplant, “but he had not taken the advice seriously.”

He added that preparations had even been made for the transplant but the artist had refused to go to hospital.

“When he was taken to hospital in a bad condition and hospitalized, there had been an infection and a transplant was not possible,” Jafarian said.

Joharchi’s funeral procession will be held in Tehran on Sunday.