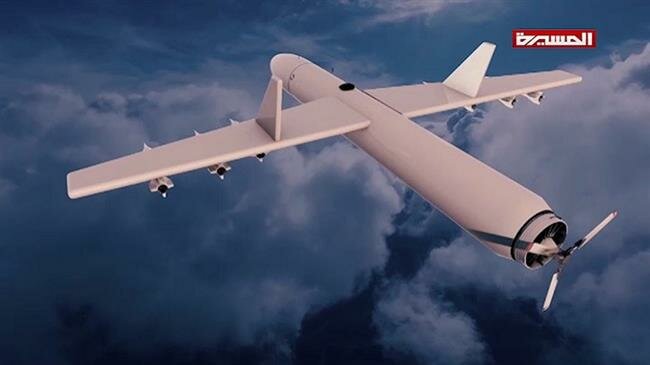 Seven drones run by Yemeni armed forces have reportedly carried out attacks against vital Saudi facilities in response to the Riyadh regime’s ongoing acts of aggression against Yemeni people.

A Yemeni military source told al-Masirah TV on Tuesday that the extensive military operation was conducted in retaliation for Saudi Arabia’s deadly military aggression and the siege of the impoverished Arabian Peninsula state.

The source did not, however, specify the targets or the time of the strikes.

The official also warned that Yemeni fighters stand ready “to execute more of these significant and tough strikes as long as the siege continues.”

Saudi Arabia and its allies launched the war against Yemen in March 2015 in an attempt to reinstall the Riyadh-allied former regime.

The invaders have, however, failed to achieve their objectives in the face of stiff resistance by Yemeni armed forces, led by the Houthi Ansarullah movement.

The Western-backed aggression, coupled with a naval blockade, has killed tens of thousands of Yemenis, destroyed the country’s infrastructure and led to a humanitarian crisis.

Yemeni fighters regularly target positions inside Saudi Arabia in retaliatory attacks against the protracted offensive on their homeland.