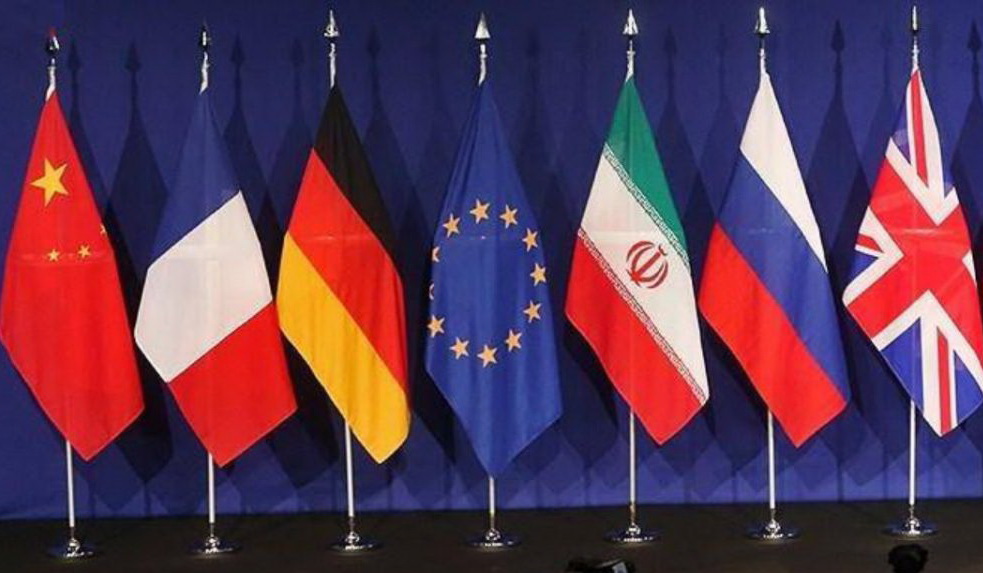 Ali Bagheri, Iran’s Deputy Foreign Minister and chief nuclear negotiator, has said this round of talks aimed at removing the anti-Iran sanctions has ended in Vienna. Bagheri said the Iranian and the 4+1 group’s delegations on Friday held a session of the Joint Commission of the nuclear deal, JCPOA, in the Austrian capital.

Bagheri said the signatories to the JCPOA assessed their latest talks at the meeting.

He said Iran told the other parties that Tehran’s proposals are on the table and those sided through it as necessary to consult with their respective governments.

Bagheri added that Iran agreed to resume negotiations with the 4+1 , namely Russia, China, Britain, France and Germany, next week after they are done consulting with their governments.

During this round of talks in Vienna, Iran made a set or proposals in two draft documents, with one being on the removal of sanctions and the other focusing on Iran’s nuclear activities.

Bagheri says a third draft will also be drawn up on the period during which the sanctions must be removed.