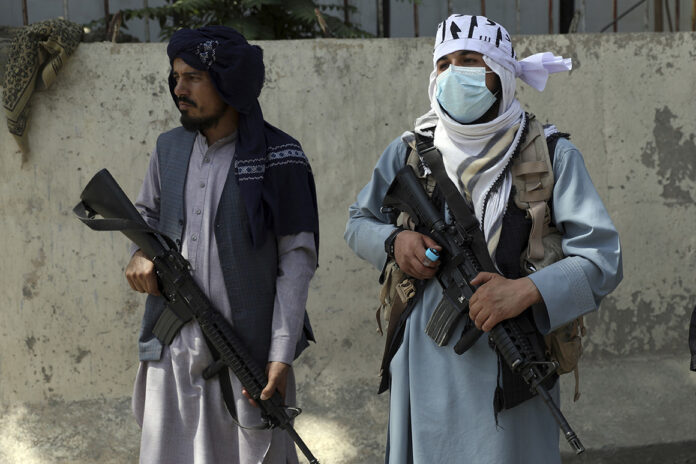 The United States has announced it will not join talks on Afghanistan to be hosted by Russia. The negotiations will include other key players, like China, Iran and Pakistan. The Taliban has also confirmed participation in Moscow consultations on Afghanistan.

The US will not participate in the Moscow Format consultations on Afghanistan, scheduled for October 20, but Washington does support these talks and may participate in the future, US Department of State spokesman Ned Price said Monday.

“We will not participate in the Moscow talks,” he noted, adding that the US supports the process itself and may join a similar meeting in the future. “It’s just logistically difficult for us to take part this week to support the process.

He also stated that the Troika plus format (Russia, the US, China, Pakistan) is an “effective and constructive forum”.

“We look forward to engaging in that forum, going forward, but we’re not in a position to take part this week,” he continued.

The radical Taliban movement has confirmed participation in Moscow consultations. A senior delegation of the Islamic Emirate of Afghanistan will pay an official visit to Moscow at the invitation of the Russian leadership, Taliban spokesman Wardak al-Hanafi tweeted on Friday.